Will the UK Leave the European Union? Add ‘Brexit’ to Your List of Things to Worry About 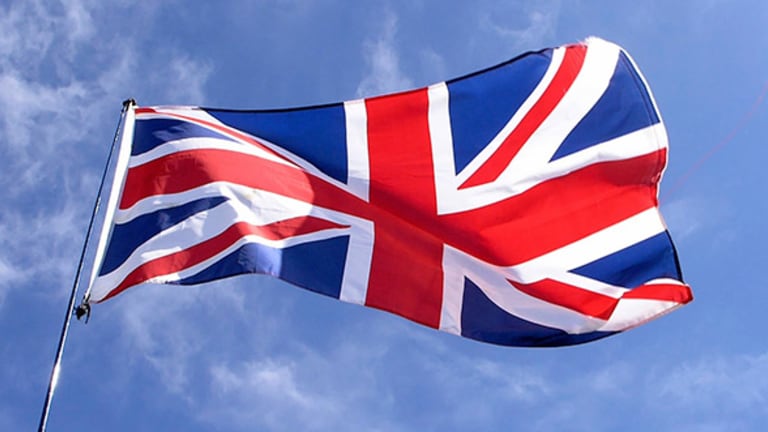 The sun has already set on the British Empire. It may also be setting on the UK’s membership in the European Union.

While global investors have been concerned about the economic slowdown in China and U.S. market volatility, there’s another looming issue: a national referendum in which UK citizens will decide whether to remain a member of the European Union. It has been conventional wisdom that voters would reject the notion of leaving the EU. But over the last few months, the chances of a “Brexit” have increased.

The national referendum has been a long time in coming and it’s expected this year. The United Kingdom joined the European Union in 1973, and it has been a controversial decision among some Brits. In fact, there was a 1975 referendum, in which 67% of voters supported staying in the EU. But the issue has festered, particularly among conservatives who believe that their nation would fare better on its own. Prime Minister David Cameron assured voters that there would be a national referendum by 2017, and the Parliament has already passed a measure that calls for a referendum to happen.

Cameron campaigned on trying to secure better terms for membership within the EU, but Germany and France have bristled at his entreaties, contending that you can’t cherry pick which rules with which to comply. Even the Obama administration has weighed in, saying that the UK will have a diminished voice from the global stage, should it remove itself from the EU. The U.S. would rather deal with one trading partner, the European Union, instead of having to negotiate a separate side agreement, as it looks to make progress on the Transatlantic Trade and Investment Partnership (T-TIP) agreement.

Nevertheless, the UK may be hurtling towards an exit — because the allure of the European Union has been diminished in recent years. Membership in the European Union’s euro (of which the UK does not participate) was supposed to lead to more prosperity. But instead, countries like Germany and France are being asked to foot the bill for peripheral countries like Greece, which is being forced to undergo austerity. The prosperity which was promised hasn’t materialized.

Moreover, the refugee crisis has created political and social angst in several countries, including the UK. That millions of refugees have arrived in Europe has called into question the Schengen agreement, which allows free movement within the EU. However, last week, Austria instituted border controls, and more national governments are considering taking a similar step. The wave of immigration is leading to an increase in isolationism within Great Britain. A recent poll found that 42% of Brits support remaining a member of the EU, whereas 40% wanted to leave, with 17% undecided.

The markets are starting to respond to the prospect of a Brexit too. The GBP trade-weighted index has a risk premium of 1 to 7%, which is elevated compared to history. It is possible that investors will hedge GBP positions, creating a further dislocation between the market price and fair value of the sterling. Within rates, look for 2Y and 5Y gilts to fall as much as 20 bases points, especially if a Brexit looks more likely. Of course, if a Brexit happens, Britain would have to negotiate the terms of its leaving, which would create an overhang in its market. In that case, there would be a high degree of uncertainty, and political risk premia would remain elevated.

Then there is the domino effect of Britain leaving. It may encourage other countries to leave. “The UK would present continental opponents of immigration with a politically potent example (and threat) of how to deal with one of the thorniest and most emotionally charged trans-national issues confronting European voters,” said Barclays in a note.

Add a Brexit to your growing list of things to worry about.