Why and How I Started Making Pop Music 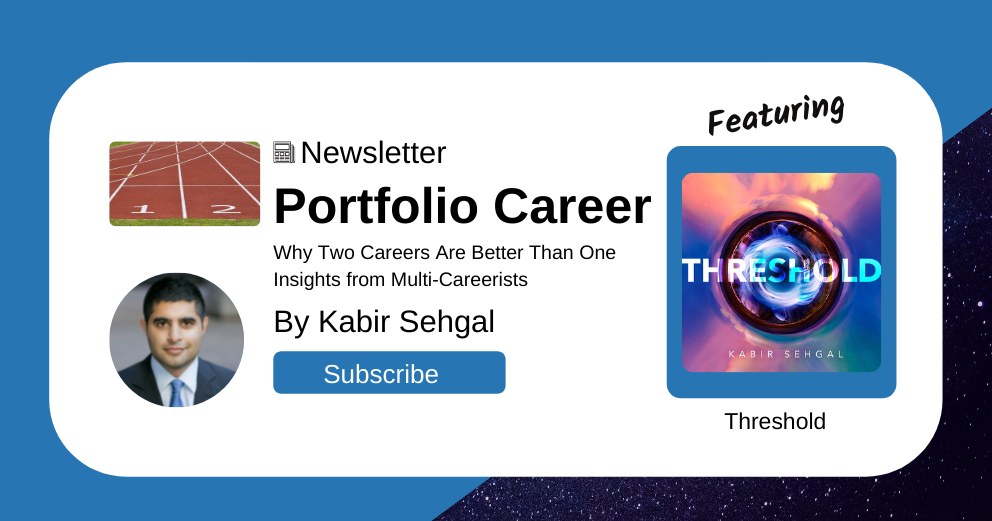 I’m making pop music now. Why did I make this turn?

In a word, growth.

I went to a Taylor Swift concert in Dallas, Texas in 2018. And I was blown away. The music, the lights, the drama. I was taken by the scale of production on every level. I was lucky to be invited by Tayor’s team, so it didn’t hurt that I had great seats and all-access roaming.

The day after the concert, she made a political statement, endorsing a candidate for senate in Tennessee. If you know anything about me, I like to mix music with a message. My first book was on the nexus of jazz & democracy. I watched as Swift’s comments made waves, and I started to understand her impact on the political and social conversation.

I grew up playing jazz music in elementary school. I joined the high school jazz program, and I played in the college jazz band. My passion was jazz and my orbit became jazz musicians. I got so absorbed with music, I unfortunately lost sight of other forms. There was indeed a period when I admittedly thought that jazz was  “more sophisticated” music than many other forms. I was too arrogant to appreciate the talent and skill that it takes to make pop music.

My foray into pop began in 2018. I left my corporate job and finally had unfettered time to create. I was blessed to spend my summer in Italy at the Rockefeller Foundation’s Bellagio Center. It’s a retreat where you can work on anything you want in a beautiful setting. I had time and space to think without having to run to another meeting. I pumped out projects. That year I produced 10+ albums and published 4 books. It was one of the most productive & meaningful periods of my life.

I realized that I wanted to get more involved, more tactile with the music I was making. In jazz, much of the music is made during the recording session. You perform the song a few times and decide the best take to use. Maybe you blend together or create a composite or “comp” of the best solos. To be sure, there’s more to making a great record, and I’m oversimplifying it. But I knew that I wanted to have more say over the actual sounds being made.

I challenged myself to make more commercial music. I got Ableton, a digital audio workstation. I watched hundreds of YouTube videos and took courses on Udemy. I joined Facebook groups to ask others technical questions and talked to pop producers who I knew. I made a beat every day and shared them online to get feedback. I layered in my performances on the keyboard, bass, guitar into various tracks. I was obsessed. I still am. 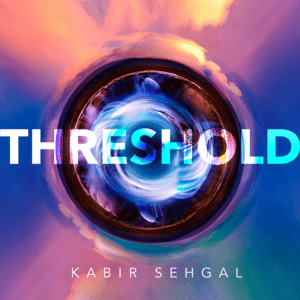 When I saw producers like The Chainsmokers and Zedd releasing music featuring singers, I was like – why can’t I do that?

I partnered with Greer Baxter, a talented songwriter who is a hit machine. She sent me songs, and I started to produce the tracks, from the bass line to the synths and effects. When it came to finding singers, I reached out to some folks who I knew from the jazz world like Thana Alexa. The rapper Caliph was featured on one of my jazz productions, and he was keen to collaborate. I love Emilio Solla‘s song “Llegara, Llegara, Llegara” which is on a jazz album that I helped to produce, and I remixed it with vocals that feature Manu Manzo and Danay Suarez.

Yes, I still have a long way to go. My release isn’t charting anywhere, at least not yet. And big pop stars aren’t clamoring to work with me. But Threshold is a start. And I’m excited to see how this new journey takes shape.

Here’s a bit more about Threshold: