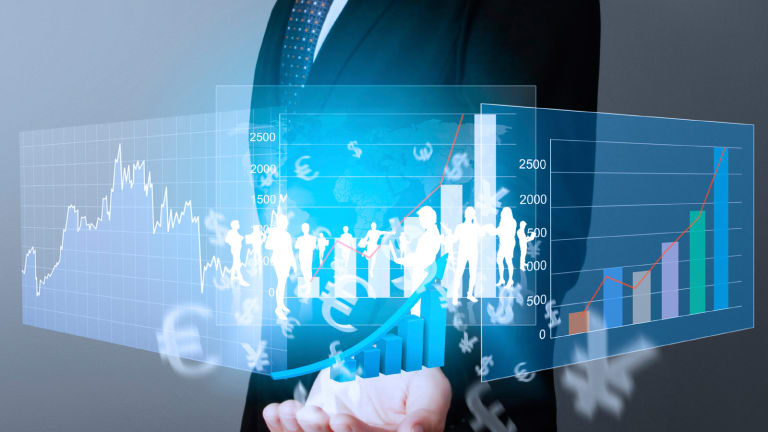 Tech entrepreneurs can learn from Wall Street bankers. I know from first-hand experience.

In 2006, I was young and hungry but also ignorant. I founded an online start-up with a friend. Things were going well until we ran out of money. I took a job at JPMorgan Chase (JPM) to pay the bills. Our start-up failed, however, and I remained a banker.

Looking back, I realize that I didn’t know a thing about money when I began my start-up. After working on Wall Street for eight years, I’ve found there are a few things that entrepreneurs can learn from bankers, especially if they are looking to raise money.

1. Long-term inflation and low interest rates are your friend. The purchasing power of the dollar has steadily declined since 1971, when its convertibility into gold was suspended. The Fed has printed so much money that the value of the dollar has decreased, by about 83%, according to basic purchasing power calculators. But this long-term depreciating trend can be beneficial to entrepreneurs.

This means that rich people, who are your potential angel investors, face an asset-allocation and capital-preservation problem. They get virtually no yield if they park their money in savings accounts. In the U.S., there are 8.5 million accredited investors, those eligible to make angel investments, but not all of them are doing so. According to one survey, less than 11% of them were making informal investments.

Because of persistent inflation and low interest rates, rich people are looking to invest, but many haven’t gone the angel route.

Forget that you’re a hungry start-up entrepreneur. Make the conversation about your potential investors: Ask them how they allocate their wealth and what kind of “risky” assets are in their portfolios. Counsel them that it’s important to diversify, to put a small part of their assets in emerging-market stocks, hedge funds or your start-up. It’s important that you see the investment landscape from their perspective, to better understand how your company can fulfill their wealth-building objectives.

2. You are biased. Behavioral economists contend that no rational person should play the lottery. The odds of winning are nearly zero. However, my father plays the lottery every week. He exhibits a cognitive bias, the term that behavioral economists use when explaining how humans make irrational financial decisions. In this case, my father demonstrates what’s known as the availability bias: He can easily remember the pictures from the evening news of those winning the lottery, so he has inflated expectations of winning, instead of a calculated understanding of the low statistical probability.

Does this sound familiar? No rational person should start a company, because the odds are long. As an entrepreneur, you admire Facebook (FB) CEO Mark Zuckerberg for his success. But don’t inflate your expectations of success based on his. Not all start-ups make it. Henry Blodget has written that companies accepted into the Y Combinator start-up program have less than a one-in-10 chance of becoming a big success. Researchers have found that entrepreneurs are more likely to demonstrate cognitive biases like availability and overconfidence. If you’ve identified your own cognitive bias, and understand your long shot odds, and you are undeterred — I admire your tenacity. To paraphrase Steve Jobs, here’s to the irrational ones.

3. The most important currency is personal. There’s a reason that JPMorgan Chase CEO Jamie Dimon keeps a list in his breast pocket of people who owe him something. He understands that gifts, or social debt, are a type of currency. Indeed, gifts can be potent tools as you try to raise capital for your own company. Raising money from “friends and family” cashes in on social debt.

Take your prospective investor to dinner, and at least he or she will be obligated to hear your pitch. Of course, giving should be its own reward. Nevertheless, if you focus on what you can do for others, increasing your social credits, you will likely benefit down the road.

This article is commentary by an independent contributor. At the time of publication, the author held JPM.