Sunny Days Can Heat Up the Markets 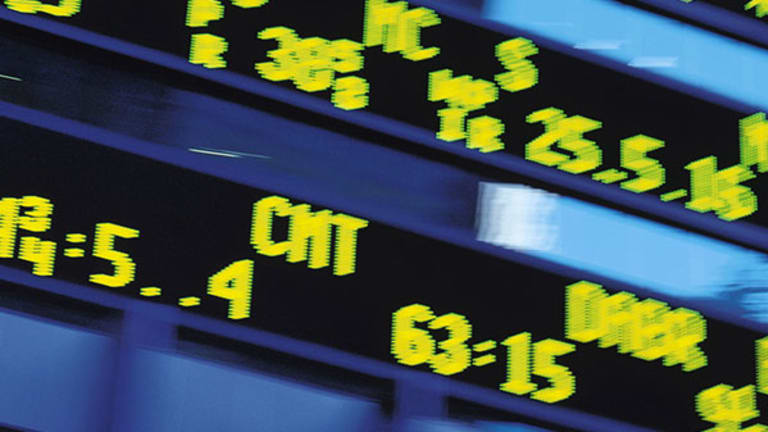 With Hurricane Joaquin bearing down on the east coast, investors are evaluating its potential impact on markets. Sectors that could be most affected by the storm include construction and engineering companies, insurance firms and hardware stores.

For example, Home Depot (HD) and Lowe’s (LOW) could outpace the market, as these companies would presumably see a boost in sales after damage caused by the Hurricane. However, the increase would probably be marginal, as these companies have several global revenue streams.

Then again, it doesn’t take a hurricane for the weather to move the market. In fact, a sunny day can make the markets rain.

According to one University of California, Berkeley study, there is a “significant correlation” between sunshine and outperforming markets. Researchers conducted a regression analysis on the Dow Jones Industrial Average and weather patterns in New York City from 1948 to 2010 and found that when the sun went away, and clouds appeared, stocks declined 0.79%.

In a study originally published in the Journal of Finance, researchers examined the price performance of twenty-six stock markets worldwide from 1982 and 1997 and made a similar discovery that there is a strong correlation between the weather and markets. For example, the New York Stock Exchange demonstrated a 24.7% increase on sunny days versus 8.7% on overcast days.

The reason for the outperformance seems to be that the weather influences the mood of investors, which in turn impacts buying decisions. A sunny day puts you in a rosier mood, which elicits riskier behavior in the markets. That the weather has an impact on markets runs counter to traditional rational markets theory, which supposes that markets are comprised or rational, self-aware beings. These findings show how investor psychology and subconscious decisions can impact buying and selling decisions: Not once has a portfolio manager told me, “The sun made me buy that stock.”

So the next time you’re thinking about buying a stock and want to gauge market sentiment, look out the window.

This article is commentary by an independent contributor. Kabir Sehgal is the author of New York Times bestseller Coined: The Rich Life of Money And How Its History Has Shaped Us. He is also a Grammy-winning producer. Follow him on Facebook and Twitter.