I like books that fundamentally question society — what it is and what it can be.

Some of the best books I’ve ever read are by sociologists and anthropologists because they’re trained to observe and critique how humans and societies actually work.

For example, I read several books by economists and economic historians to better understand money and capitalism. But it wasn’t until I read David Graeber’s Debt: The First 5000 Years that I felt like I discovered the another perspective, and frankly, a missing piece on understanding the origin of money. Graeber’s insights helped me immensely, as I researched and wrote Coined.

An anthropologist, Graeber is someone who I disagreed with at times, notably the motives and tactics of the “Occupy Wall Street” movement. But his writings usually made me think, usually about a contrarian perspective.

I was surprised to learn that he passed away in 2020, and I made a point to put his other books on my reading list. That’s how I came upon Bull* Jobs, which makes a powerful and persuasive argument: Many jobs are pointless, so why do we keep doing them? 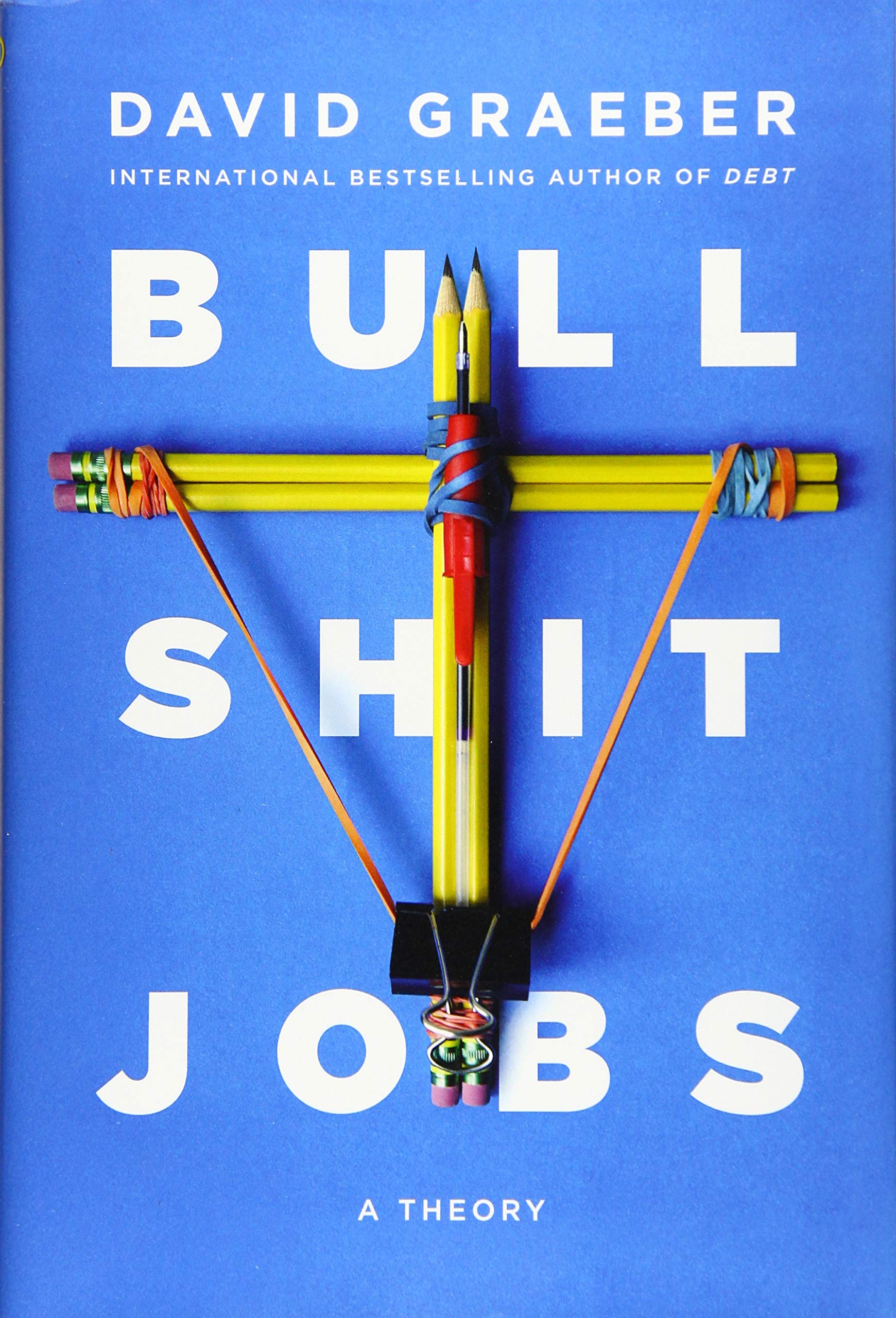 Graeber’s book is a fascinating account of the modernity of work. It’s taboo to admit one’s job is pointless, so one can end up working years in a demoralizing role.

While I disagree with some of Graeber’s points, he has issued a clarion call to reexamine our jobs and their contributions to society.

If you feel that you have a pointless job, read this book to know you’re not alone and there may be a way out.