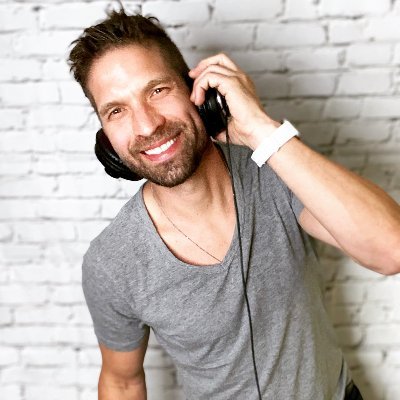 I thought it would make me more attractive to the opposite sex. Turns out a self conscious starving artist weirdo, with inadequacy issues wasn’t their idea of “Prince Charming.” Talk about the ultimate backfire!

Growing up I was really into Aerosmith & Garth Brooks. Today you can find me jamming out to the latest self-help podcast.

We hold band rehearsal when it’s been too long, and we miss each other. Nobody wants to just “hang out,” so if we shelter it under the label of “Band Practice,” then it becomes a productive hang.

I was supposed to record my stand up comedy album in 2020, but the world shut down and there were no audiences to laugh at my jokes in comedy clubs. So I decided to isolate in a recording studio and make an album of “funny” songs.

The biggest obstacle was singing while wearing a mask. Other than that, trying to bridge the gap between making the song as funny as possible, but also as enjoyable to hear was harder than original anticipated. The punch lines had to accommodate proper rhyming schemes.

In order to add humor to the “less funny musical parts,” we decided to add in a lot of voice overs to punch up the jokes. We brought it a variety of comedians, or actors, radio personalities and friends. It was a really fun and collaborative experience.