An incredibly well-written novel about the Vietnam War and its aftermath.

I finally read a fiction book. I wanted to read something different from self-help and meditations. And I discovered that this Pulitzer Prize winner on sale in the Kindle store. So, why not?

The Sympathizer
By Viet Thanh Nguen 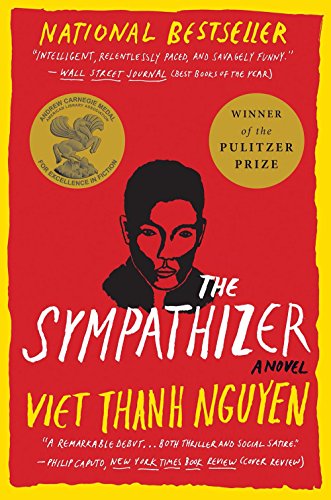 Here are a few takeaways: