Book Notes #9: “Steal Like An Artist” (By Austin Kleon)

Now this is a book! One that I’m happy to have read. One that I’m surprised I hadn’t read before. So many of the concepts resonated with me. And they will you and fellow creatives. This is crisp, clean read with tidy & powerful ideas. It amounts to an inspirational workbook for artists. Read it and read it again. 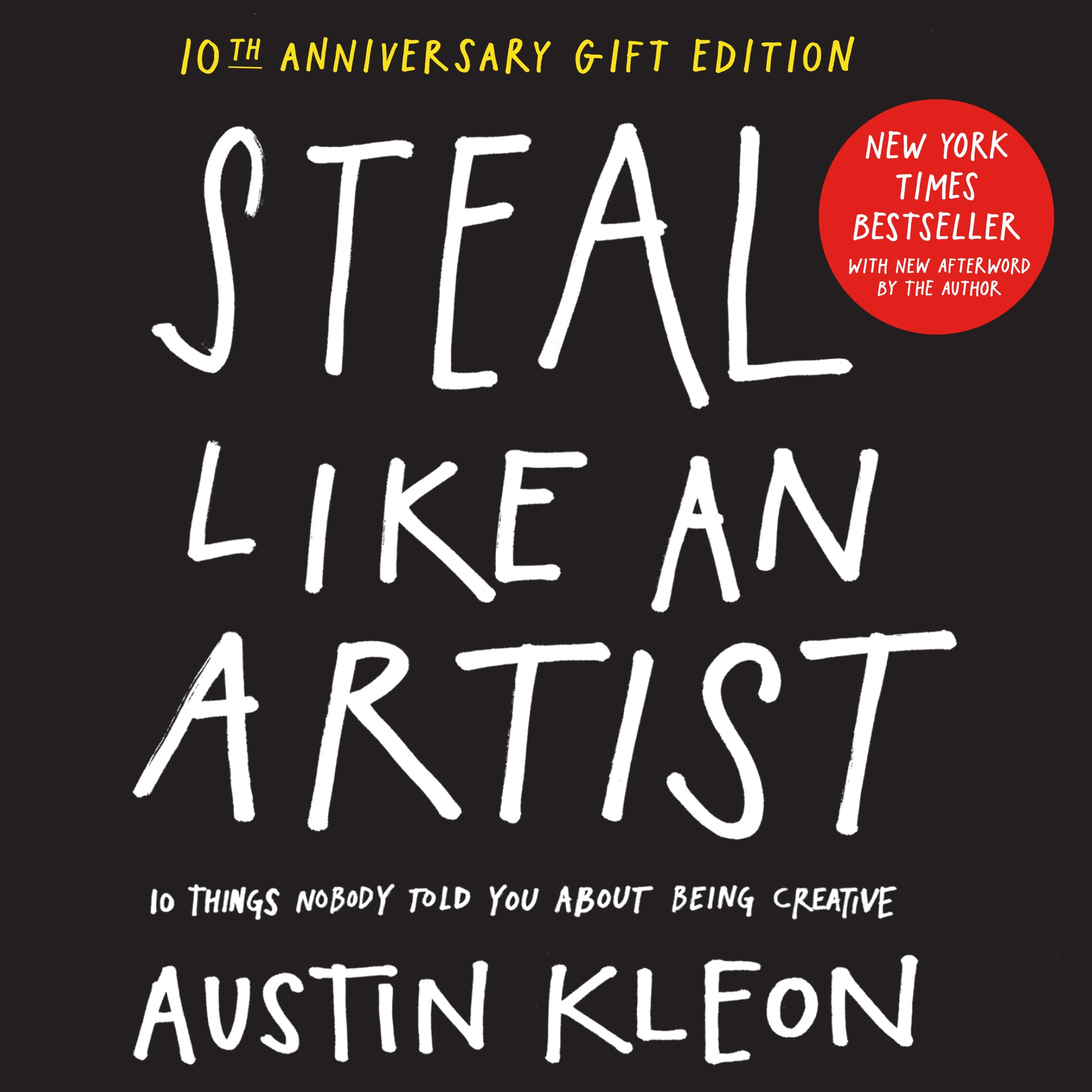