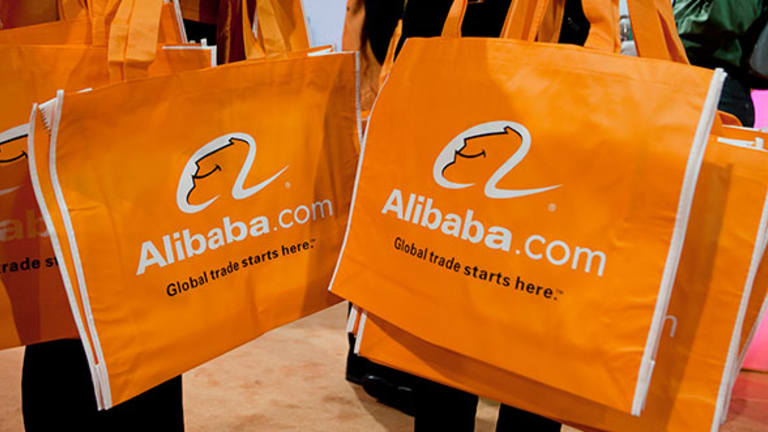 Right now, a key emerging market index, MSCI China (MCHI) , does not include Chinese companies that are listed in the United States. Even though Alibaba and Baidu are giant corporations that derive revenue from China, it’s hard to believe that these companies are not part of the index. The omission has irritated some investors because including these stocks in the broader MSCI China index would generate more capital inflows into these high-growth stocks, maybe as much as $40 billion.

Well, Morgan Stanley Capital International (MSCI), which maintains key emerging market indexes, has seen the light. Next month, during its semi-annual review, it will include Chinese companies that are listed in the United States. The names of which ADRs will be included will be released on November 12, and they will all be added to the index by May 2016.

When MSCI considered adding China mainland A-shares to its index in March 2011, a process that is still ongoing, the China mainland index CSI 300 jumped over 7%. So what ADRs could benefit from being added to the index?

ADRs that have a good chance of being included are Alibaba, JD.com, VIPShop, Baidu, CTrip, YY, Jumei, Youku, Soufun, Bitauto, 21Vianet, and Qihoo360. Tencent, which is already part of the index should see its weighting fall. After MSCI China incorporates these stocks, ADRs will comprise about 13% of the index, and high growth sectors such as technology and financials will make up 40% of the index. In the broader MSCI EM index, a benchmark for actively managed funds with over $1.5 trillion assets under management, China’s weighting will grow from 23.7% to 26.4%, most likely at the expense of Taiwan and Korea, which will see their weightings fall.

The inclusion of these stocks will also make the MSCI China index more representative of China’s economy. For example, Alibaba’s revenue gives a good glimpse into consumer spending in China

“We have long argued that China’s private household consumption/services spending may be understated by the official data, and that it has played a much bigger role as an economic growth driver than the market and many investors may have realized,” says Laura Wang, China strategist at Morgan Stanley.