This is a good book. I grew up watching The Fresh Prince of Bel-Air. Will Smith’s blockbuster movies debuted when I came of age and actually enjoyed going to theaters. I’ve loosely followed Will’s career. Reading his memoir gave me a better understanding of someone with whom I already felt familiar.

Will
By Will Smith with Mark Manson 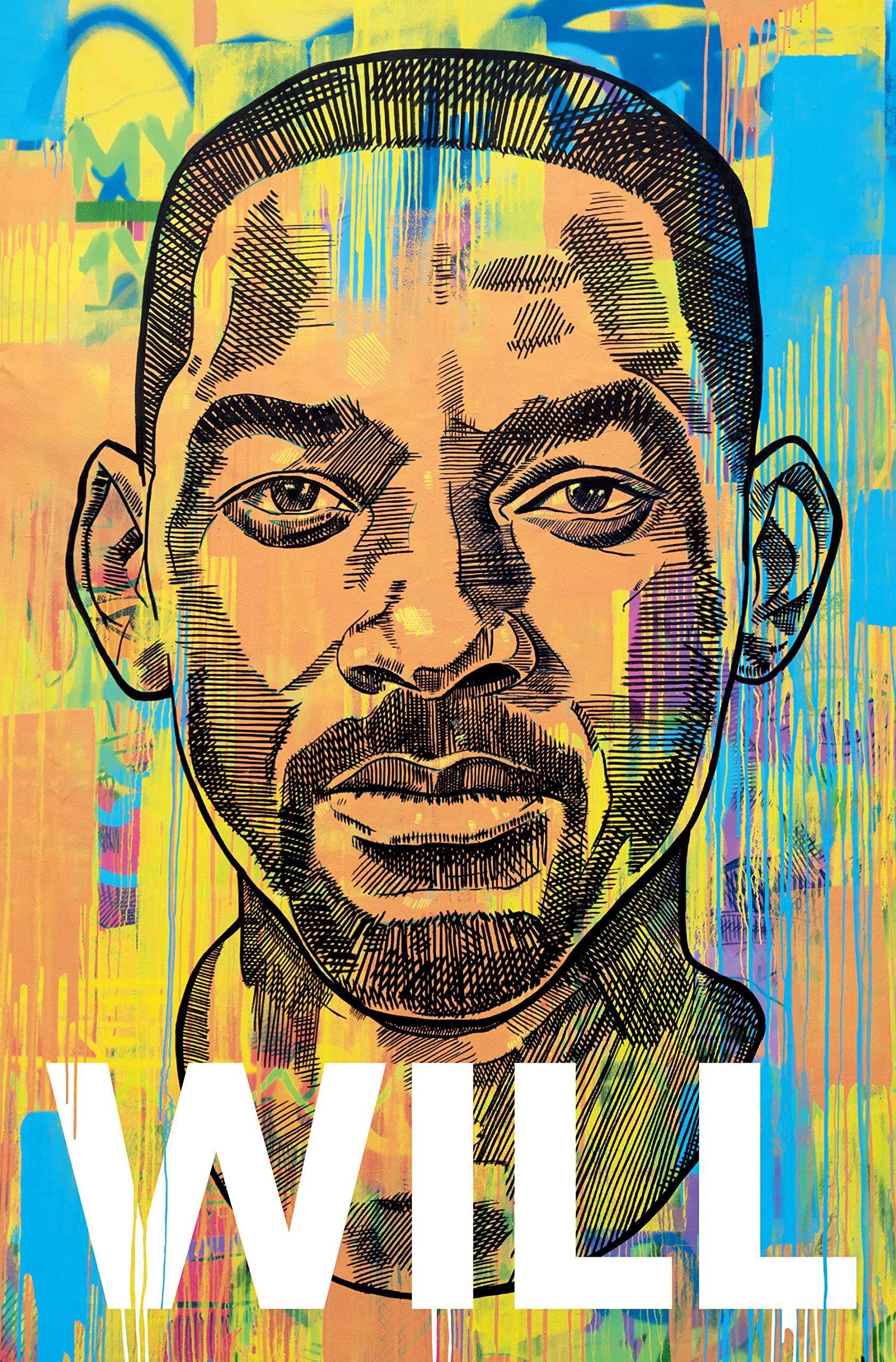 I didn’t expect to enjoy this book as much as I did. Great read.