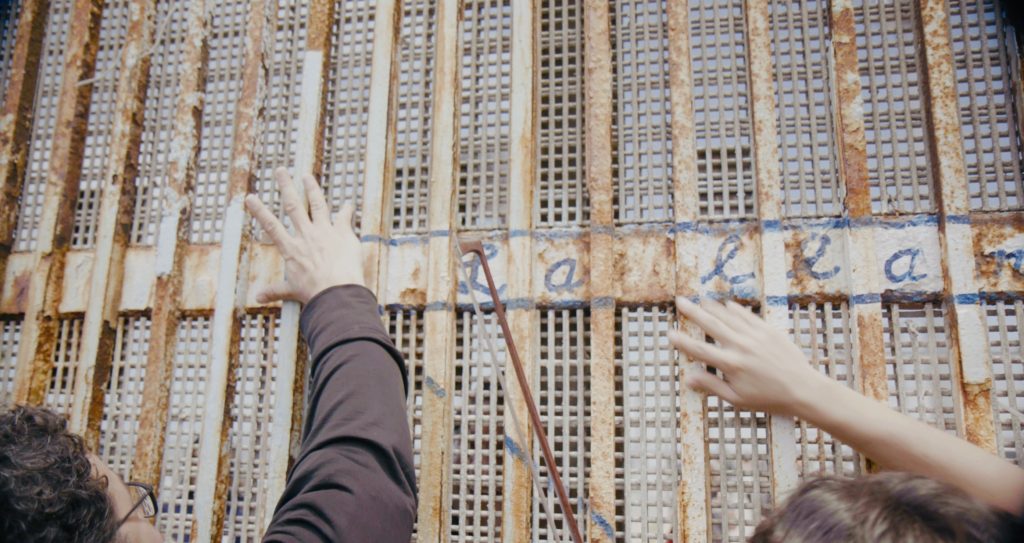 Here is a shocker: Mexico didn’t pay for the wall. Building a border wall that spans the entire U.S.-Mexico border is untenable. In fact, just five miles of new wall have been built in recent years.

The two countries have shared a border for 200 years and have endured periods of war and violent invasions between each other. Yet despite the many ups and downs of the relationship, there has never been an attempt to construct such an extensive wall across the whole border. So when the cry to “build the wall” started to pervade the political conversation in 2015, Mexican leaders immediately dismissed the notion.

Here is why an extended border wall is unlikely to be built. First, geography is a limiting factor. The U.S.-Mexico border covers almost 2,000 miles, from the Pacific Ocean in the west to the Gulf of Mexico in the east. It touches four U.S. states and six Mexican ones. It also bisects various terrains from mountains and deserts to wildlife preserves and urban areas. The Rio Grande river is a natural barrier and makes up more than 60% of the border.

Second, there is already a partial border wall. Some 20% or 650 miles of the border had some fencing or divider, as of 2017. Much of the existing border wall inhibits cars from crossing the border. Only 17% of the border has a wall designed to stop people traveling on foot. Much of these dividers were constructed after The Secure Fences Act of 2006 was signed into law. This prompted then Mexican President Felipe Calderon to say, “Humanity made a huge mistake by building the Berlin Wall, and I believe that today the United States is committing a grave error in building the wall on our border.”

Third, it’s expensive to build a wall. Even constructing a partial wall across the border, which could run some 900 miles, will cost almost $22 billion, according to an internal estimate of the U.S. Department of Homeland Security. Researchers at MIT calculated the cost at $40 billion, and the effort could take up seven years. Congress, at least in the short run, will not authorize these funds. Mexico is not ponying up either.

Fourth, the wall is ineffective. In 2016, some 62% of undocumented workers in the U.S. had overstayed their visas, far more than those who crossed the border on foot. While building a wall may act as a deterrent to those wanting to come to the United States, even the conservative Heritage Foundation contends that constructing a wall isn’t enough to meaningfully to curb undocumented people from traveling to the U.S.

The “build the wall” mantra has resulted in forming mental walls. There is a long history of xenophobia between the two countries. The fervor to build the wall is the latest incarnation of deep and mutual skepticism among Americans and Mexicans.

Despite their checkered history, the U.S. and Mexico have enjoyed periods of friendship and amity. There are millions of people in both countries who have shared ancestry. Over the years, both private citizens and policymakers have tried to tear down walls, both physical and mental.

We believe the U.S.-Mexico border should also reflect the historic friendship between our two countries. In fact, President Franklin Roosevelt tried to create a binational, international park in the 1940s. He succeeded in creating Big Bend National Park that is adjacent to the U.S.-Mexico border. But the common park has never materialized.

In 2018, we organized a concert with musicians on both sides of the border. In doing so, we turned an object that is supposed to divide into one that unites. We filmed the experience as part of a new feature documentary “Fandango at The Wall,” which we hope will help people realize that Americans and Mexicans aren’t just neighbors but friends and interconnected families.

[This article was published in MarketWatch.]
Article is by Kabir Sehgal & Doug Davis

Kabir Sehgal and Doug Davis are producers of the feature music documentary Fandango at the Wall which explores U.S.-Mexico relations through Mexican folk music known as “son jarocho.” HBO will premiere the film on Friday, September 25. It will also be available on HBO Max.