Book Notes #8: “From Strength to Strength” (By Arthur C. Brooks)

Read this book especially if you’re an ambitious, results-oriented person. Or as Arthur Brooks might call you, a “striver.” As strivers age, they inevitably experience a slowdown in capacity and ability. And that can be difficult to cope with. This book explains how to make the most of what’s left of your life. It’s a thought provoking read.

From Strength to Strength
By Arthur C. Brooks 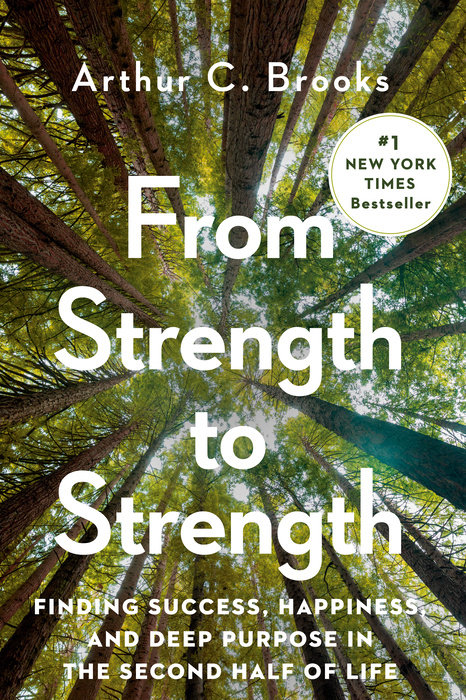