How Trump Is Stifling Entrepreneurship 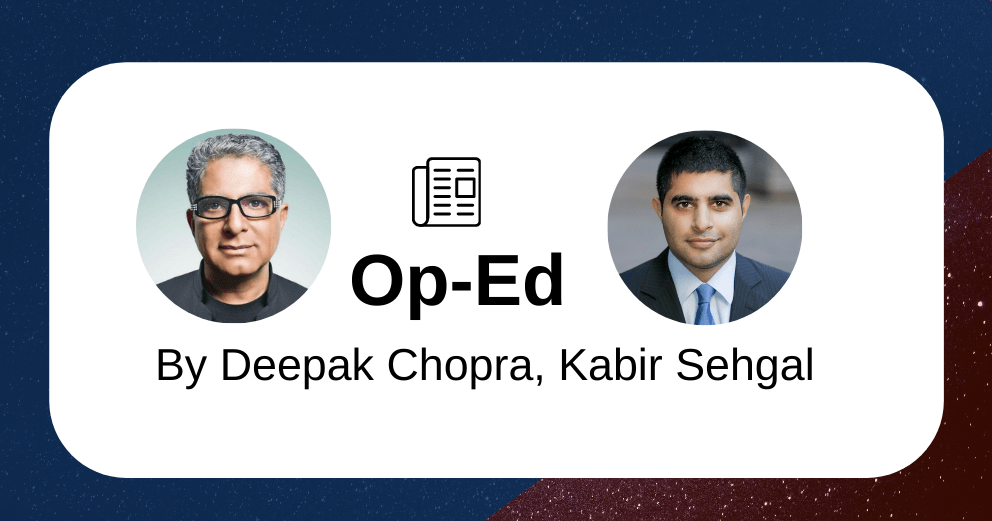 Trump has taken a hazardous scalpel to America’s startup ecosystem by announcing that his administration would delay and may even remove the International Entrepreneur Rule implemented by former President Barack Obama, which enables immigrant entrepreneurs to found companies in the U.S. These measures are harmful to our economy in the short and long run. His policies call into question our image as the worldwide leader in innovation.

The International Entrepreneur Rule establishes rigorous criteria for entrepreneurs who want to come to America; for instance, they must own at least 10% of their company and the company must have potential to grow quickly in terms of revenue and jobs created. Indeed, the National Venture Capital Association is supportive of this measure, as it recognizes the contributions immigrants make to America. The Department of Homeland Security estimates that 2,940 immigrant entrepreneurs would be permitted under the rule every year. By delaying and perhaps eventually abolishing the International Entrepreneur Rule, Trump is turning a blind eye to a serious challenge facing our country—the need to fill and bridge our innovation gap. In the words of Steve Case, the founder of AOL, Trump’s decision is a “big mistake.”

The U.S. is mired in a startup slowdown. There were just over 450,000 companies formed in 2014, which is a material decrease from the 500,000 to 600,000 companies that were started every year from the early 1980s to the mid-2000s. The number of entrepreneurs under the age of 30 is at a nearly 24-year low. Millennials aren’t starting companies quickly enough.

To be sure, the 2008 financial crisis wrecked not only the housing and stock markets, but dampened the risk appetite of many Americans. With credit markets under duress, it was difficult for would-be entrepreneurs to secure capital to finance their companies and pursue their ambitions. While it’s true that business sentiment is getting stronger, and the Kauffman Index of Startup Activity is increasing, America still isn’t experiencing the robust startup growth that it once enjoyed—or that it needs to remain at the vanguard of global innovation.

Immigrants can and should be allowed to fill our startup gap. Immigrants are risk takers. There is something about leaving behind your home country that makes you fearless, open to change, and resilient in the face of defeat. Remarkably, immigrants or first-generation Americans founded a whopping 40% of the Fortune 500 companies listed in 2010. These companies include McDonald’s, Apple, and General Electric.

Historically, immigrants have made up about 10.5% of our population, so they are clearly punching above their weight when it comes to starting companies that last and helping America create the jobs of the future. These immigrant-founded Fortune 500 companies have 3.6 million employees in the U.S. and 10 million worldwide. The combined revenues of these companies amount to a whopping $4.2 trillion.

You’ve heard of some of these entrepreneurs, such as Sergey Brin of Google and Elon Musk of Tesla. Immigrant entrepreneurs are vital to our startup ecosystem, and we need to unite to resist and reject the irrational policies of the president.

[This article was also published by Fortune]

Deepak Chopra is the founder of The Chopra Foundation and co-founder of The Chopra Center for Wellbeing. Kabir Sehgal is an author, Grammy Award winner, and U.S. Navy veteran. They created Home: Where Everyone is Welcome, a book of poems and music album inspired by American immigrants. Jeff Oster is an investment advisor and musician who produced the music album “Home.”