Book Notes #5: “The President’s Book of Secrets” (By David Priess)

This book is for folks interested in national security or presidential history. It’s rather narrow focus on the  President’s Daily Brief (PDB) is a device that reveals the personalities that shaped America’s security posture over the last many decades.

The President’s Book of Secrets
By David Priess 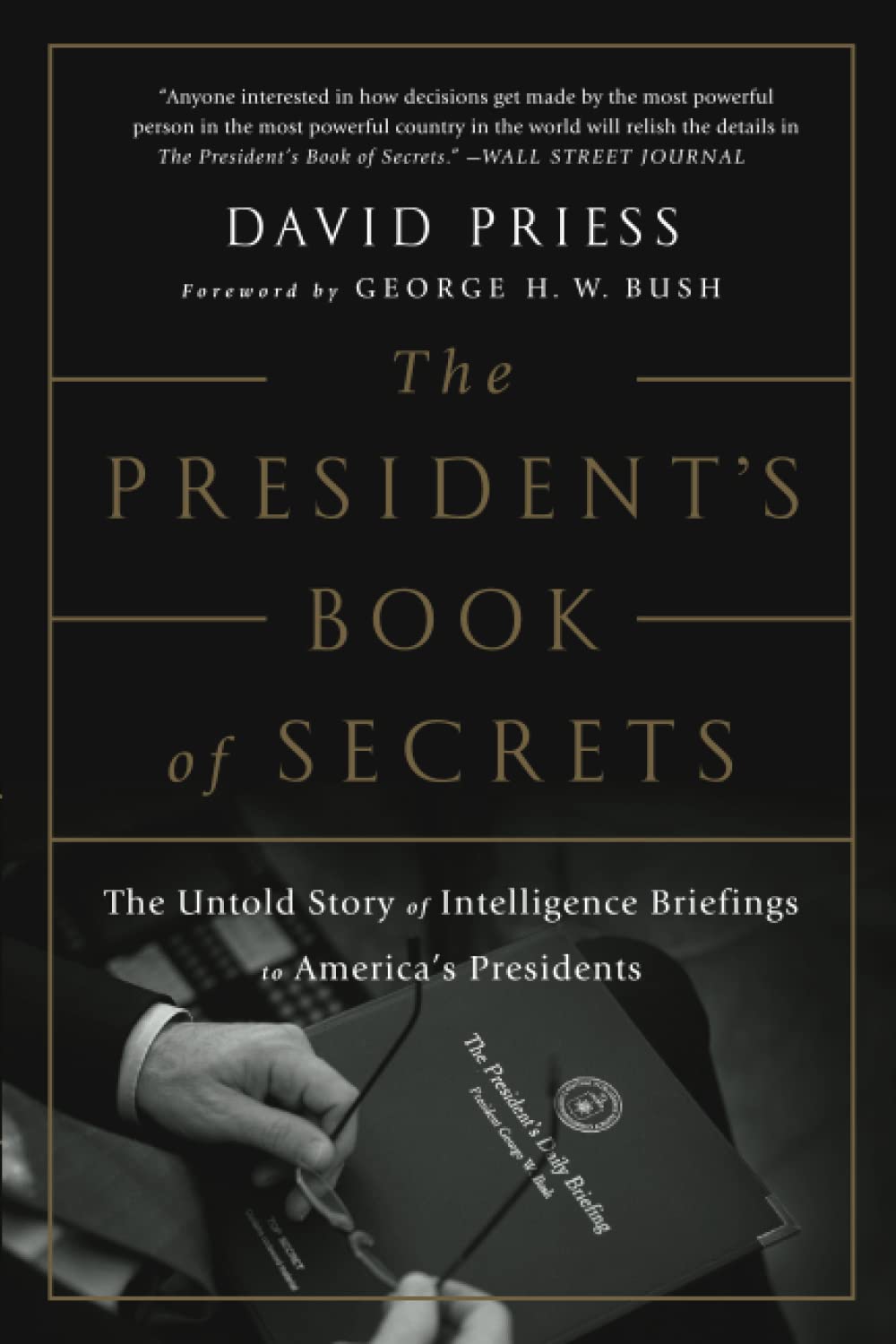