Become a patron of the arts to help the U.S. economy get back in tune 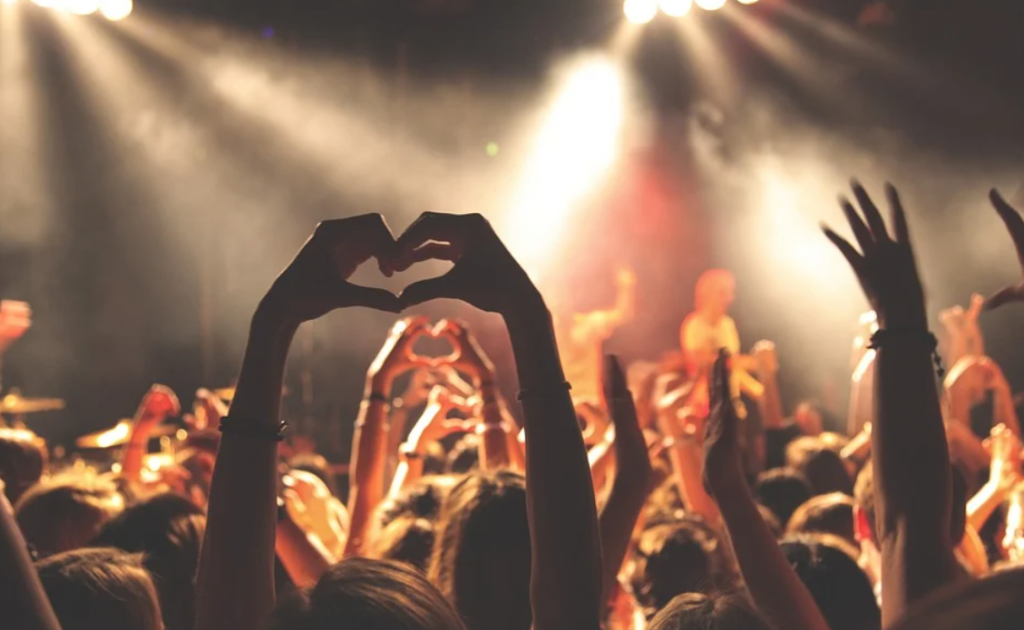 It’s tough out there for musicians. The coronavirus pandemic has shut concert halls, outdoor theaters and clubs, and many won’t reopen anytime soon. No performing arts venue wants to be the source of another outbreak; Los Angeles Mayor Eric Garcetti, for example, said it’s unlikely that large concerts will happen in his city until 2021.

With musicians not being able to make income from their live performances, they are in a tenuous situation. One estimate is that event cancellations will result in a loss to the concert industry of almost $9 billion. But there are ways in which we can support them during and after the pandemic.

1. Become a patron: There has always been a link between artists and patrons. But streaming an artist’s music is not enough. Streaming services pay copyright holders of music (artists, record labels) less than a penny per play. Many independent artists make most of their money via live concerts. They use these in-person events to sell merchandise directly to their fans, whether its t-shirts or CDs. You can still support your favorite artists by buying merchandise from their websites right now.

You can also browse the thousands of musicians who want to cultivate a relationship with you on Patreon. For example, for just a few dollars, you can receive the lyrics and lead sheets from talented singer Cyrille Aimée. You can also hire musicians for a private lesson or concert over Skype or Zoom.

2. Attend or stage a concert: When the world eventually gets back to normal, it’s important to attend live events and support artists. While many of us may be reluctant to attend a large concert hall, we can visit the neighborhood bar or restaurant that has live music.

You can even stage a live concert at your home. Grammy nominated artist Alastair Moock published best practices on how to host a house concert: Invite “20-50 guests who contribute a donation to attend the show. The intimate setting allows you and your guests to truly experience the music and meet and mingle with the performers. A house concert usually includes snacks/drinks provided by the host or a potluck dinner.”

I started the nightly Quarantine Concert Series, in which artists perform a virtual concert from their home. Some of these remarkable artists include Multi Grammy nominee Mindi Abair,  American Idol winner Maddie Poppe, and Latin Grammy award winner Mister G.

Artists are not the only ones affected; those who book, manage, promote, and present live events have also taken a hit. You could reach out to individuals in these professions to help you book and promote your own live events.

3. Donate: Consider a donation as an investment in the creative economy. According to the National Endowment for the Arts, the arts and associated sectors accounted for $763 billion or 4.2% of U.S. GDP. The arts generate a $20 billion trade surplus for the U.S. To be sure, the lucrative television and film industries are counted in these numbers, but independent artists are certainly integral to the creative economy. And these artists add to the vibrancy of their local communities. Several organizations have launched initiatives to help musicians in need: The Recording Academy’s MusiCares COVID-19 Relief Fund, The Louis Armstrong Foundation’s COVID-19 Fund, The Afro Latin Jazz Orchestra’s Artist Emergency Fund, Jazz Coalition, among many others.

By donating to an organization that supports artists, you will be helping make sure that — quite literally — the show must go on.

Kabir Sehgal is the CEO of Tiger Turn. He is a multiple Grammy award-winning producer. He is also the author of 15 books including the newly published biography of his father Raghbir Sehgal: Close the Loop: The Life of an American Dream CEO & His Lessons for Success. (Hachette Originals, 2020).