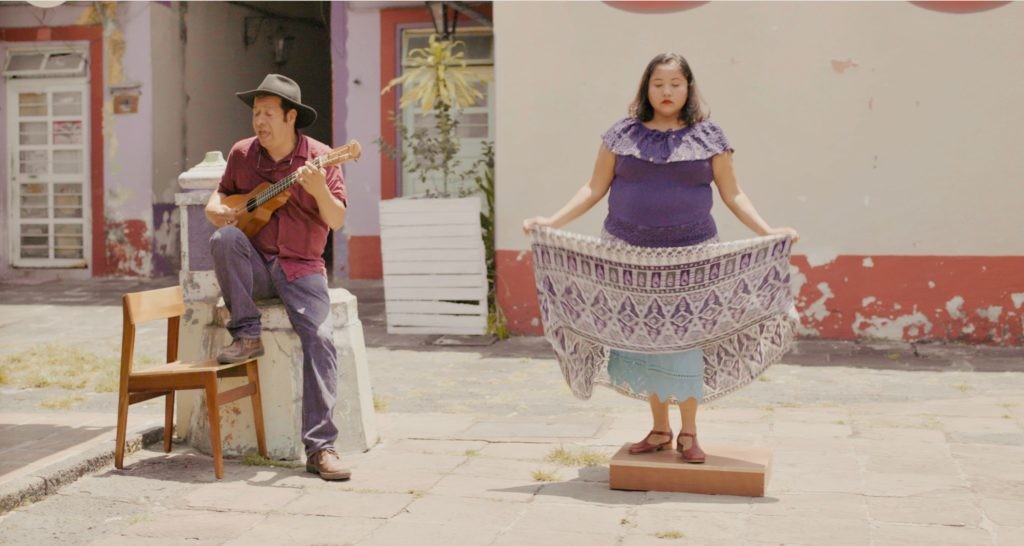 I’m a music guy. I grew up playing and producing music. The soundtrack of my childhood was John Coltrane, Miles Davis, Nirvana, Collective Soul, and Aerosmith, among other great artists. I thought I’d be involved in music. But I never had aspirations to be in the film industry let alone make a movie. But here we are, and my first feature film production Fandango at the Wall debuts this week on HBO and HBO Max.

How did this lowly music producer land a project with a premiere distributor? By embracing his portfolio career.

Here’s what it took:

It “only” took four years, hundreds of people, and the deep commitment of everyone involved. But it was worth it. And I’m so proud of the entire team for pouring their hearts and souls into this special project. I hope you watch and enjoy the film!