Thanks (Sen.) Max, for your service and lessons you taught 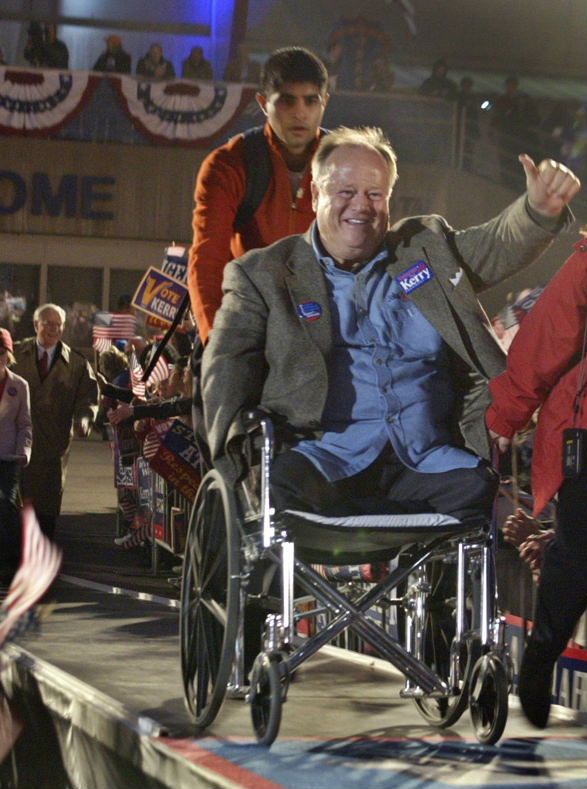 News of Senator Max Cleland’s passing hit me hard earlier this week. I knew that his health had been declining and his time might be near, but that doesn’t make it any easier. It’s difficult saying goodbye not only to a national hero, but also someone who made such an indelible impression on me and helped shape my early years.

Max was a longtime family friend, and I knew him practically my entire life. My father Raghbir (R.K.) Sehgal and Max forged their relationship in the mid-1980s. My father was then the CEO of Law Companies, and Max was Georgia’s secretary of state. My dad invited Max several times to address his employees and even abroad to the UK office (where he flew the Georgia flag in honor of Max’s presence). “Max is a patriot. He exhibits the best qualities of being an American. We ought to name more national monuments and parks after him,” said my dad.

Days after winning his election to the US Senate in 1996, Max came to our home for dinner. It was a heady group: Pat Crecine, President of Georgia Tech; Herman & Oteila Russell, Joseph Salgado (former Undersecretary of Energy), my grandfather Piara Singh Gill (scientist and advisor to Prime Minister Nehru of India), Ambassador Andrew Young & Carolyn Young. I remember this night vividly because Ambassador Young presided over a mock swearing in ceremony, in which Max recited the words he would eventually say on the Senate floor, concluding with “So help me God.”

Max and I grew closer when I was in college in New Hampshire. He was the top surrogate for Senator John Kerry’s presidential campaign and was making frequent trips to the Granite State. He asked if I could drive him around. Naturally, I said yes. It was one of the best decisions in my life. We traveled to over twenty states together — from Florida to Alaska — over more than a year, as part of the campaign. I missed many classes, but I was learning something else. 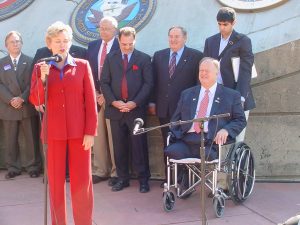 I have many stirring, fond memories from being on the road with Max. Here are but a few: 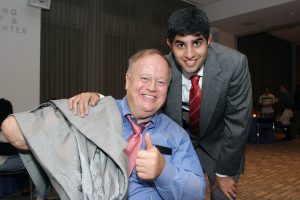 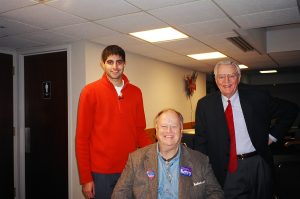 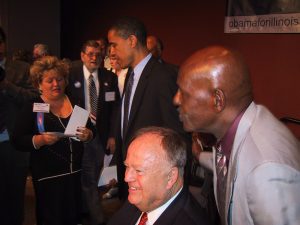 A few weeks ago, I visited the Normandy American Cemetery, which is under the auspices of the American Battle Monument Commission. Max was its secretary during the Obama Administration, and he always spoke glowingly about these hallowed lands and urged me to visit one day. As I walked around the graves, I looked over the cliffs and thought of my friend. In my mind, I could hear his hearty laugh and see his smile.

Whenever Max and I would get home from a long trip, my sister would meet us on the Atlanta Hartsfield-Jackson tarmac. We would drive him to his Buckhead apartment, and make sure he was situated for the night. We hugged and said our goodbyes.

“See you down the road,” he would say.

I look forward to that day.

[This article was published in the Atlanta Journal-Constitution]