This is the first book I have read in a while.

I picked it up because a friend who is a musician recommended it. Though this is a book about learning an instrument, it has useful insights for anyone who is learning a craft or trying to improve oneself. 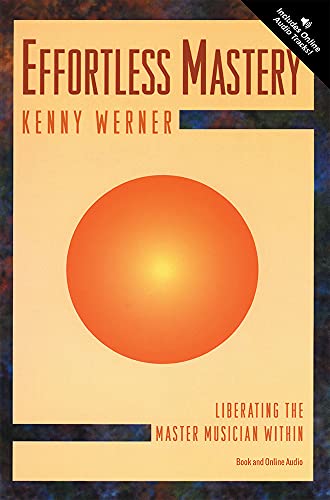