Music is the universal connector: I find that music alone allows me the complete freedom of expression of human emotions and I feel completely at home.

I also feel that based on my musical journey and heritage, I can meaningfully contribute to the genre and that makes me fulfilled as a human being.

There is no greater joy for me than when someone says they’ve been transformed and shaped, in some positive way, from my playing and my compositions.

I really enjoy the risk-takers, and those who have shaped and pushed music forward.

As a child, it was always Debussy (and even now my music derives much of its inspiration from impressionism).

And later on, when I delved into the world of jazz, it was Bill Evans, David Brubeck, Miles Davis, and then soul singers like Bill Withers.

I try to aim for at least two hours a day: and that includes basic jazz standards (always looking and going over the chords, to make sure I know them), and blues scales etc.

Then I spend time composing and finessing. I’m always going back and tweaking, even compositions I’ve already done and recorded. 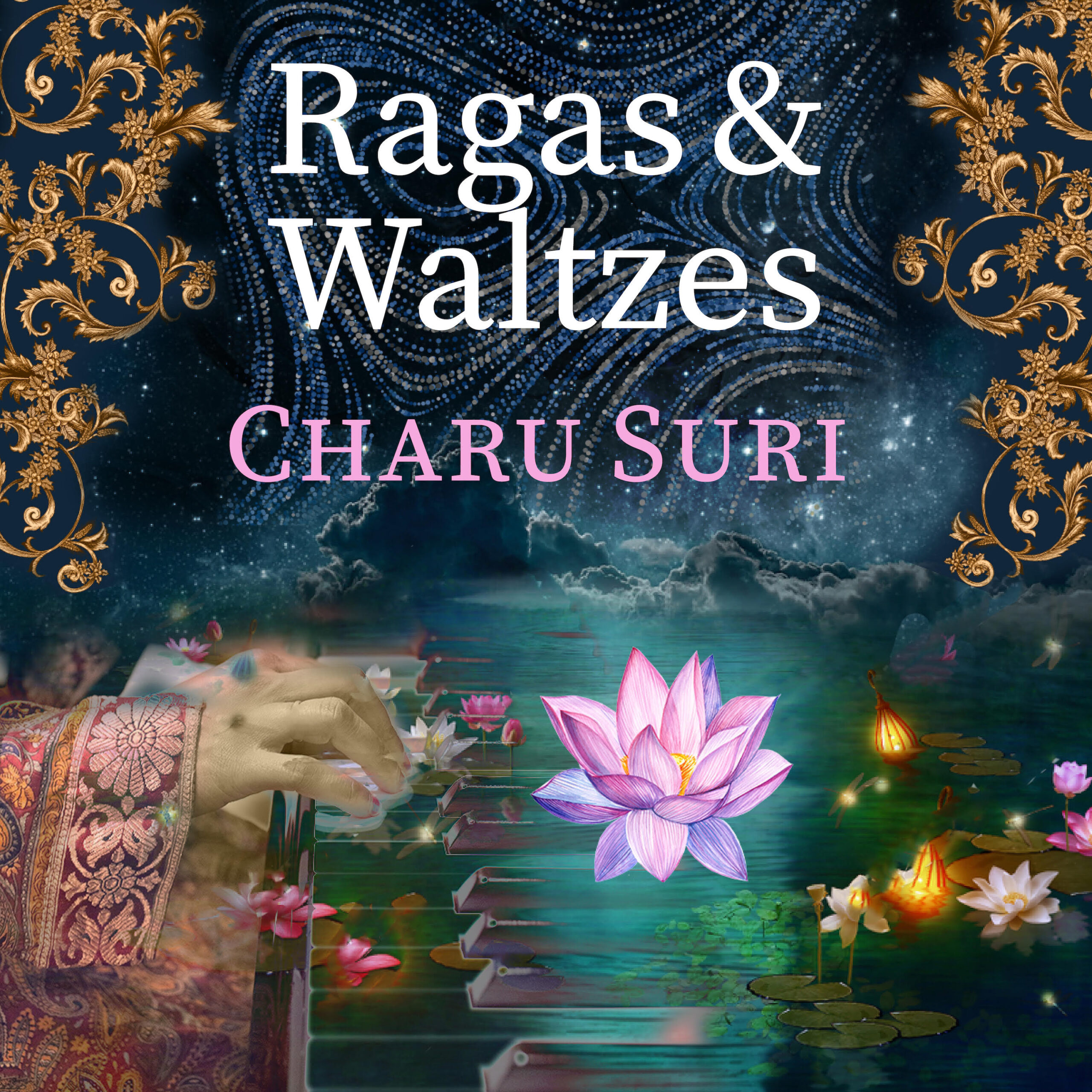 The album is dedicated to my late father, who died in December from a sudden heart attack.

We used to listen to ragas and waltzes together, hence the title.

After he died in December, I chose not to dwell in my overpowering grief.

The main piece, Waltz for my Father, was actually composed the day after he died. He would always tell me “one must dance through life, come what may,” and that’s how this album was born.

Preservation Hall Jazz Band was what inspired me to start my own jazz journey, so the fact that I collaborated with their legendary drummer, Joe Lastie, on this record, brings my journey full circle.

All the musicians on this record, from harpist Denise Fink to violinist Philip Vaiman to Joe Lastie in New Orleans, were all spread over the country, and it was a challenge to make the record sound like we had all recorded in the same room.

But thanks to the genius of producer and mixing engineer Lonnie Park, we made it happen. Honestly I have no words to express how insanely gifted Lonnie Park is. The mastering was done by Tom Eaton. Also, I had to marry the two styles—ragas and waltzes–onto a single album. The sounds are totally different, but I think it works.