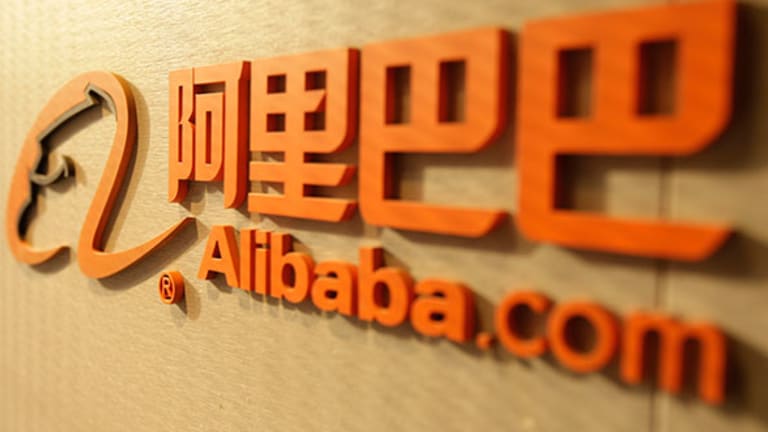 For emerging market equity investors (and Mets fans), there is always next year.

Emerging market investors like to invest in countries with accelerating economies and buy stocks with growing earnings-per-share. But this year hasn’t afforded them many opportunities as growth in developing nations has slowed, the principal emerging market index MSCI EM has declined 14 % year to date, and all markets except the Czech Republic and Poland have had their earnings-per-share forecasts for 2015 revised downwards. China’s economy slowed to 6.9% growth this year from 7.3% in 2014 and consequently dampened corporate earnings in the region, where the MSCI Asia dropped 9.7% year-to-date. The MSCI Latin American has fared even worse, plunging 29.4 % year-to-date, as Brazil is in the midst of a recession because its export-driven model of growth has slowed as Chinese demand has waned and commodity prices have slumped. Many emerging markets investors are asking two questions:

According to Lazard Emerging Markets Equity, one of the world’s largest emerging market mutual funds, a Fed rate hike could benefit developing and frontier nations: “It is not unlikely that following the first U.S. rate hike, emerging markets may begin to recover, as a source of considerable uncertainty over the past two-and-a-half years would be lessened…historically, when the Fed has raised rates the dollar has usually stopped appreciating and sometimes even declined.”

With uncertainly lifted and risk premiums reduced, fund flows could increase into “risk assets” like emerging markets as investors look for higher-growth stocks. Because institutional investors have been on average underweight these markets, even a modest uptick in inflows could drive appreciation in equity markets.

So what should you buy?

Next year is the year of the monkey, which might be an auspicious time in which to invest in China.

The last year of the monkey was 2004, the beginning of a multi-year bull market for emerging markets. But this time around, Chinese policymakers aren’t seeking an export-driven growth model, opting instead for policies that support the goal of making China’s economy more heavily weighted towards domestic consumption. President Xi affirmed that he wants a policy of stability and not stimulus. He desires a stable currency — even as the country tries to lessen its exposure to external corporate debt financing. A steady currency and large current account surplus should reassure global investors going into 2016.

Even though more stability means more modest growth, investors can find fast growing companies in China like Alibaba, perhaps the best emerging market stock to buy for next year. The company is the embodiment of China’s move to an economy more geared towards internal consumption. It has altered how Chinese consumers buy and sell goods, aggregating China’s population into a colossal, easier-to-access market. There are several catalysts that could drive Alibaba’s stock price higher next year. The company is making considerable progress in monetizing its mobile offering, which should drive revenue higher in successive quarters, and it’s also investing in analytics and logistics with its $4.6 billion injection into electronics retailer Suning.

It’s reasonable to assume Alibaba could trade at a price-to-earnings ratio of 23 for 2017, which would be lower than Facebook’s price-to-earnings ratio of 30 for 2017. What’s more is that Alibaba and thirteen other U.S.-listed Chinese companies have been included in the MSCI EM Index, so this benchmark could appreciate considerably as these firms achieve higher growth. The inclusion of these stocks boosts China’s weighting in the index to 28.8% from 24.5%, and it increases the 2016 earnings-per-share growth forecast for the index to 12% from 2%.

With all the hyperbolic talk about building a wall between Mexico and the United States, it’s easy to overlook what is actually happening south of the border. Mexico’s economy is projected to grow by 2.8% next year, up from 2.3% in 2015. Mexico is experiencing moderate inflation, improving manufacturing conditions, growing confidence among consumers, and positive business sentiment. The once state-owned energy sector is being privatized, creating ample opportunities for investors. Mexico has a 4.7% weighting in the MSCI EM index, so it could help push the benchmark higher into next year. Besides buying a Mexico ETF, what else should you buy?

Banorte is one of Mexico’s largest financial institutions with 14 % share of the loan market. The bank should benefit from Mexico’s economic expansion, as there should be brisk credit growth in the mid teens. Because domestic demand is resilient and growing, the bank could return a compound annual growth rate of at least 7.3% into 2017, up from 6.11% in 2015. The bank would benefit from expanding net interest margins and local currency growth in earnings per share.

Moreover, Mexican corporations are engaging in more deal-related activity, which means possibly double digit growth in fee revenue for the bank. The bank is also becoming more efficient, cutting expenses 3.3% quarter-over-quarter, with an 8.1% reduction in personnel costs. Its efficiency ratio got better, from 49.2% in the second quarter of 2015 to 46.3% in the third quarter. It’s reasonable to assume the company can achieve a return on investment of over 17% in the coming years from 13.1% in 2015.

Even though Indonesia only has a weighting of 2.4% in the MSCI index, it could still offer outsized returns for investors next year. Economic conditions are getting better in Indonesia. Inflation is falling, and the central bank has indicated that a CPI of 4.1% would be acceptable. In order to capture the opportunity in Indonesia, you could buy an Indonesia ETF. The country’s current account has narrowed, and early passage of its budget means that the government can spend more evenly throughout the year, which would benefit infrastructure, roads, and engineering companies. But there’s another potential catalyst for stocks in Indonesia — the weather.

The warming weather that emanates in the Pacific Ocean known as El Niño may have a material impact on Indonesia. El Niño would bring less rainfall to Indonesia, which would mean farming yields would be less, and commodity prices on goods like palm oil would increase. In 1997, El Niño drove the price of palm oil up 45%. One company that would benefit from higher palm oil prices is Indofood.

Indofood is a food producer of wheat and noodles, and it operates a distribution network within Indonesia. The company has an agribusiness division that runs 23 palm oil mills. If palm oil prices increase by 5%, that would spell at least an 8% boost in earnings for the firm, and a recurring earnings-per-share growth of near 8%. The stock is trading at near historical lows, a 40 % discount to NAV, so any near-term trigger could jolt the stock upwards.