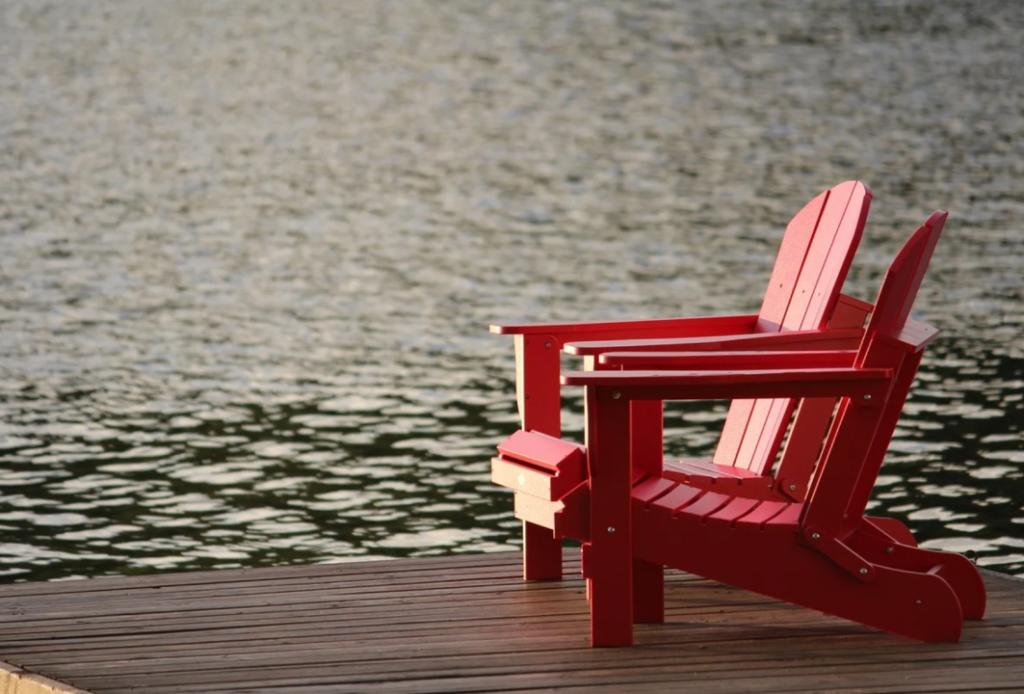 Should the work week be shortened from five days to four? Maybe you can use some extra time to develop and advance your portfolio career. I know that I could.

[Article adapted from my CNBC column]

Because you work sixty-two hour weeks; because your manager walked out of a Dilbert cartoon….because you want to read a good book; because you want to binge watch a new TV show; because Sunday evenings are the worst of the week (excluding the NFL season when NBC broadcasts Sunday Night Football); and because you simply enjoy those serene moments at home with family, rendered in your mind like a Norman Rockwell painting; you will ask yourself the same question during this long, three-day, Labor Day weekend.

Your curiosity has companionship: according to a UK study, 57 percent of people support adopting a four day work week (and a three day weekend); in another survey, 69 percent of millionaires like the idea…

Indeed, there are many compelling reasons to contract the work week and lengthen the weekend. Here are but three:

[Article adapted from my CNBC column]