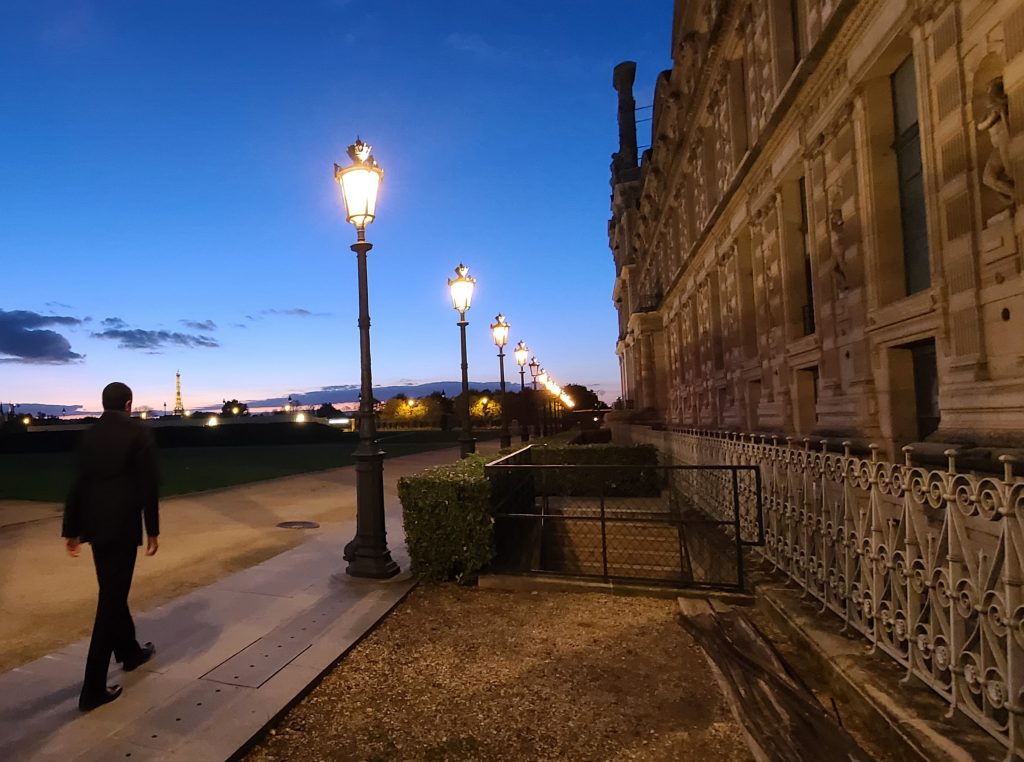 If you want to meet new people, grow, and learn — join a civil society group. By that I mean any group that tries to make a positive contribution to your community. It can be a Rotary club or the local YMCA. When you’re in communion with others, you’ll inevitably learn and stretch your imagination. Joining may even bring you good energy.

I forgot about this good energy. I had to be reminded.

I recently spent several days in France as a “Young Leader.” Each year the French-American Foundation, an amazingly generous organization, selects ~20 Young Leaders (half from the US and half from France) to take part in 2 week seminar over 2 years. The locations for the seminars alternate each year between the US and France. In 2019, I spent a week in Chicago with other Young Leaders. And this year I was in Paris & Normandy (2020 was a virtual year).

Because of the pandemic, I had forgotten the joy, the exhilaration of being with other interesting, curious people. The purpose of this particular program is to build bridges between French and US leaders. After all, France and the US are the oldest of allies.

We all live busy lives: jobs, families, obligations. Imagine taking one week of the year to meet new people, learn about new places. Yes, not everyone is as fortunate and has the time or resources for such an excursion. But that’s why I started this missive with community organizations that one can join. Start where you are. Learn from those around you. And if you’re looking for some fresh perspective, join a group with new people.

Here is some of what we did in France, and what I learned.