What Exactly Is an ‘Emerging Market’? 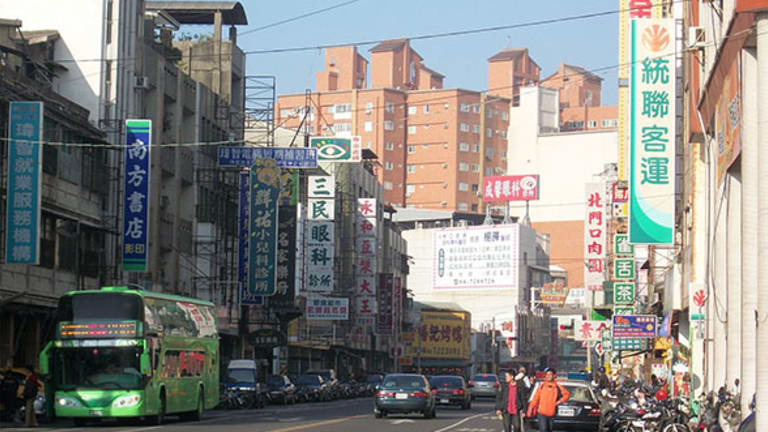 The term “emerging markets” gets thrown around a lot in the financial media and by economists. But people new to investing may wonder exactly what it means.

“Emerging markets” was initially coined by Antoine van Agtmael — then at the International Finance Corp., part of the World Bank Group — in 1981 as a euphemism for “Third World” countries. His term was tantamount to a rebranding exercise, in order to get investors more comfortable with investing in these markets. “I had lived in Thailand and I knew it was better than people thought. I felt we had to use a more uplifting term,” he explained.

Over the years, however, the term lost precision, and consequently there’s a lack of understanding as to what it actually means. So let’s look at how investors define emerging markets.

Institutional investors have come to know emerging markets as high-growth but risky assets because of their geopolitical and economic hazards. They typically use the Morgan Stanley Capital International Emerging Markets Index, or MSCI EM, as their benchmark. MSCI has several criteria as to what qualifies as a developed, emerging, or frontier market. For emerging markets, it stipulates that there must be “significant” openness to foreign investors and foreign ownership; “significant” ease of capital flows; “good and tested” operational framework efficiencies; “modest” institutional stability; as well as liquidity and market capitalization requirements. MSCI monitors and adjusts its criteria on an ongoing basis to reflect the dynamic marketplace.

The MSCI EM is composed of 834 stocks in 23 countries. The largest country constituents in the index are China at 23.26%, South Korea at 14.74% and Taiwan at 12.56%. Overall, 69% of the securities are based in Asia; 18% in Eastern Europe, the Middle East and Africa; and 13% in Latin America. In terms of single stocks, the biggest weightings are Samsung Electronics (SSNLF) at 3.01%, Taiwan Semiconductor (TSM) at 2.89% Tencent (TCEHY) at 2.60%. The entire market capitalization of the index is around $3.3 trillion.

So when it comes to investing, “emerging markets” is more than a euphemism but a specific group of countries and stocks that make up a benchmark.