I loved music since I can remember and I was always playing instruments since my early childhood!

Music is the most powerful language in the universe and you can express what can never be expressed adequately in words! Music also has the power of healing.

I love to create music that inspires and heals!

I started playing the piano when I was 11 years old.

As a singer and songwriter my greatest inspiration was Jaques Brel.

My inspiration today as a new age composer and musician are Brian Eno, Suzanne Ciani, Constance Demby but also Nature, which is one of the greatest composers.

I don’t have a particular practice routine. I play music when I feel like it. Spontaneous recordings are part of my work like this album. We did not practice, we just started recording! 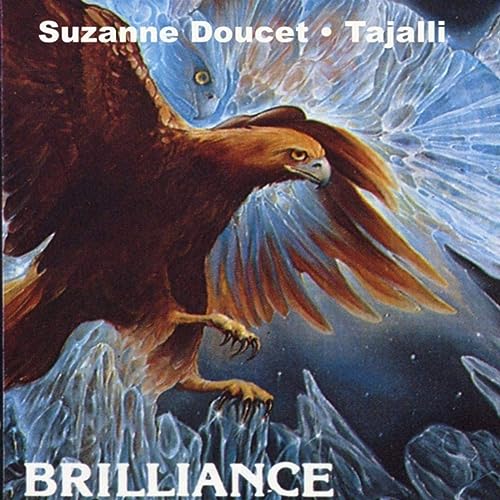 This album is a collaboration with my dear friend Tajalli, who passed away a few years ago. I stayed at his house in San Jose, Ca, at the time and we just started playing together and recorded our sessions. After 2 weeks of recording together we realized that we had enough material for an album and we decided to release this album.

5. What were the biggest obstacles in making this album?

There were no real obstacles. I already had my own record label Isis Music and had released several albums on it. At the time new age music was only sold in cassette format in bookstores. Tajalli also had a label and he had released a few albums on his own. But I had a few very good distributors in the USA and had also distribution in Germany. So we decided that I would release the album on my label.