3 Reasons Why Poetry Will Make You a Better Entrepreneur 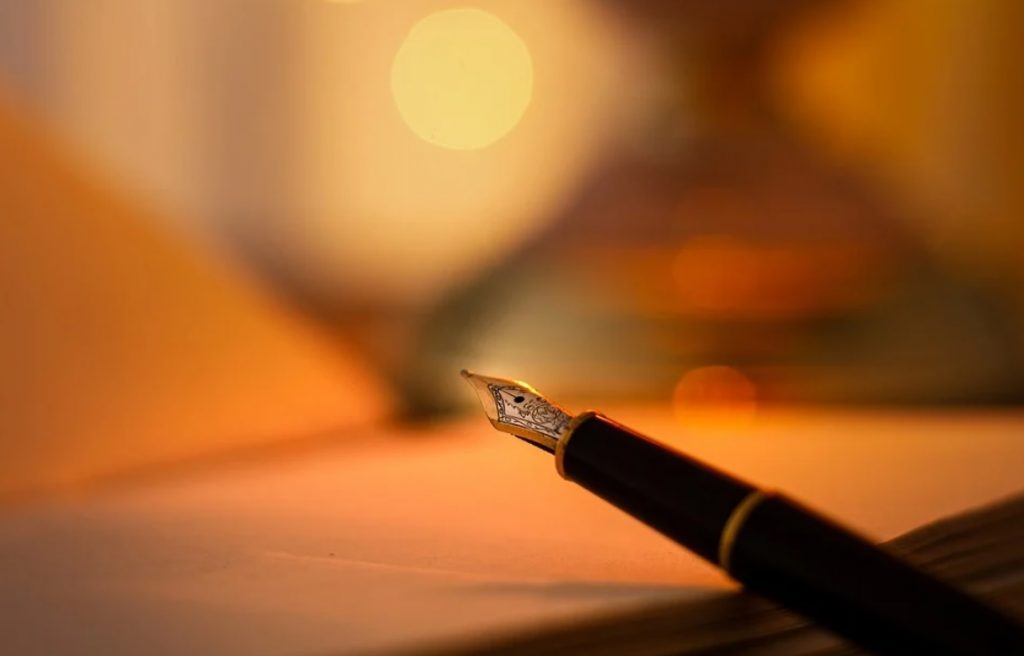 Before you start a company, read a poem. Founding a company is a Herculean task in which you must envision possibilities, deal with ambiguities, disrupt conventional wisdom, and even question ambition.

The poet, like the entrepreneur, must wrestle with all of these things when he or she is trying to create a “product” by wrapping words, cobbling clauses, and sewing sentences.

Reading poetry can better prepare entrepreneurs for Robert Frost’s road “less traveled by,” and here are three ways how:?? First, poetry can make you more comfortable with ambiguity. In her revelatory book What Poetry Brings to Business, Clare Morgan cites a Stanford study that finds those who read poetry come up with more hypotheses and alternative meanings than those who read prose. Consider these lines from Helena Goldbaum’s 1941 poem “Fellow Stockholders”:

The profits are all dreams: castles, embraces;
A flawless speedboat on the holiday.

It’s unclear whether the poet is celebrating, questioning, reflecting upon, or casting doubt on profits. We all dream of earnings, but they can also disappear like a speedboat over the horizon. There is no right interpretation — just more questions. “I would like to beg you…to love the questions themselves as if they were locked rooms or books written in a foreign language. Don’t search for answers…Live the questions now,” wrote Rainer Maria Rilke in his Letters to a Young Poet in 1913.

Rilke could have been addressing young entrepreneurs, since they “live the questions.” Entrepreneurs constantly face uncertainty, such as vanishing revenue, rising competitors, and changing regulations. Recently, a National Federation of Independent Business survey found that a large number of entrepreneurs are expressing uncertainty about the economy.
Surprisingly, many entrepreneurs are poets or poetry enthusiasts. “I used to tell my senior staff to get me poets as managers… They look at our most complex environments and they reduce the complexity to something they begin to understand,” said the founder of Harman Industries. In fact, businesspeople of all stripes comprise about 13 percent of the membership of the Academy of American Poets.

T.S. Eliot was a banker and Wallace Stevens was a lawyer. A more recent example, Dana Gioia, an acclaimed poet and ex-chairman of the National Endowment of the Arts, began his career as a General Foods executive. The Boston Consulting Group (BCG) commissioned Morgan’s book and gifted the text to clients. That the “movers and shakers” of industry have taken to poetry is fitting, considering the phrase comes from an 1874 poem by Arthur O’Shaughnessy, in which he was referring to poets.

Second, reading poetry makes you a better writer. Reading a poem carefully makes you notice syntax, word play, allusions, and onomatopoeia. These are all devices that entrepreneurs can deploy when communicating with investors, customers, and clients. Entrepreneurs who are good writers can separate from the pack by expressing their ideas with clarity. They can also hire poets to write for them: The Academy of American Poets lists several job postings for social-media marketing and advertising positions. What’s more, AT&T and Deloitte have historically invited poets to address members of management.

Third, poetry can build camaraderie within startups. Instead of an office book club, why not a “code poetry” club? Startups could ask developers and salespeople to create and discuss code poetry — to the amusement of staff. Computer programmers have created a hybrid language known as code poetry, which is a mix of source code and poetry.

These code poems can be executed by a computer, but they’re also meant to be read and understood by humans. Code poems have witticisms, puns, rhymes — just like poetry. “What we are interested is in the poetic aspect of code used as language to program a computer,” said one of the organizers of the Stanford code poetry slam. Here are two lines from the poem “Codepoet” from our book and album Home: Where Everyone Is Welcome, which is inspired by American immigrants:

This poem is inspired by Sergey Brin, co-founder of Google. In Java, you’re supposed declare a class or object by using “import,” so the first sentence employs a double entendre: first, the computer context; second, the immigration context of a boy from the Soviet Union moving to the United States to take part in and help create the Digital Age.

[This article was also published in Inc.]