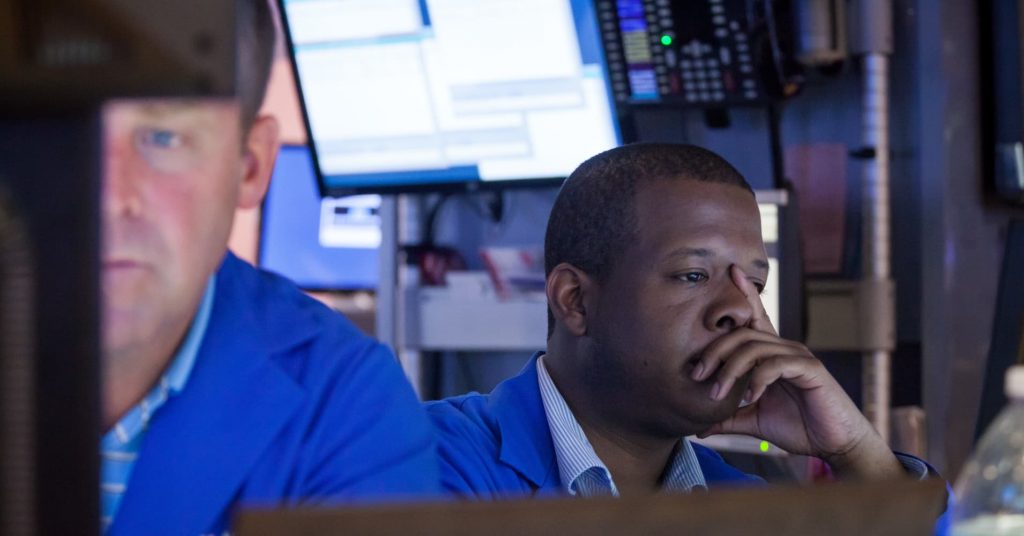 Almost everyone wants to talk about how busy or tired they are. But speaking about these things isn’t such a good idea.

Yet people keep on harping about their full schedules and lack of sleep. That’s because they want to be seen as valuable. They believe that valuable people ostensibly earn more money, fame, and respect.

But chasing these things won’t make you happier or more satisfied. In fact, the pursuit of money can make you feel less satisfied and fulfilled. And it can even make you poorer, when it comes to the currency that matters the most — time.

You can always make more money, but time is truly fleeting. As New Yorkers, we are used to the go-go pace of the city, rushing from one obligation to the next. Such a hurried lifestyle can leave one dissatisfied, and it can result in stress, inflammation, and cardiovascular disease.

The feeling of not having enough time is known as “time famine” in psychology parlance. You experience a time famine when you feel like you can’t get everything you want done, or there aren’t enough hours in the day to see your family and friends. About 48 percent of Americans said that they didn’t have enough time, according to a Gallup poll.

If you’re experiencing a time famine, think about how to reclaim your schedule. Instead of chasing money, you should consider building “time affluence.”

Don’t you want to spend your day according to your terms? There is a reason that Hawaii continually ranks among the happiest states and Scandinavian people are among the most satisfied. These are places where people have more leisure time, which increases their well-being and life satisfaction. They have more time affluence, and so can you.

You can acquire more time by spending money on time-saving items. For example, instead of driving your car to work, consider taking public transportation or an Uber. You’ll turn your commute time into free time, which you can spend as you’d like.

If you need help creating a presentation or organizing a spreadsheet, you could hire an intern or find someone using services such as upwork.com and fiverr.com. And instead of shopping for groceries, you can get them delivered.

Using these services will give you more time affluence. You’ll have more free time to check in with friends and family, without sweating so much about work. And this may ultimately make you happier and more satisfied.

According to an extensive study of over 6,000 individuals, those who spent money on time-saving activities reported being happier and more satisfied. “People who spend money in ways that allow them to have more free time report greater life satisfaction,” says Ashley Whillans, a professor at the Harvard Business School.

So instead of boasting about a busy schedule, time affluent people can sing about how much free time they have. And they’ll have plenty of time to do just that.