There was never any choice. It was all I wanted to do ever, from as far back as I can remember.

And that has been a mixed blessing, at best.

The voices of people who are kind and humble. Adrien Kazigira, the primary songwriter from the roots trio, The Good Ones (Rwanda) is one of those singers that is timeless and endlessly moving.

Lifetimes are contained in his voice. My old friend, the late Vic Chesnutt, is another.

When I was a teenager, I was often unhealthily obsessive — practicing up to 12 hours a day and even sleeping with my guitar. But over time my focus became increasingly on the voices of others.

Staking any claims to authorship is a low priority for me now. I’ve been fortunate enough to produce over forty records from rural artists around the world in remote areas of Malawi, Comoros, Cambodia, Djibouti, Azerbaijan, and South Sudan, amongst others, and to have won a Grammy for Global Music and been nominated three other times along the way. 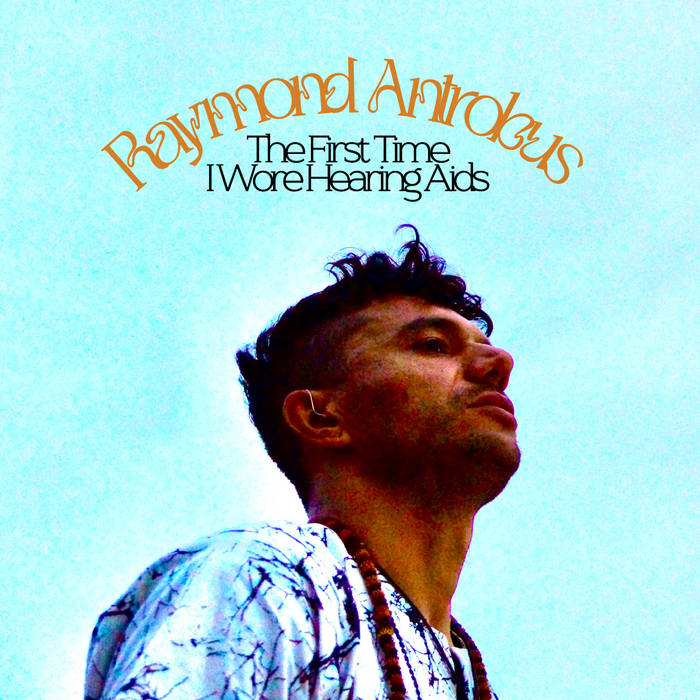 I believe that Raymond Antrobus is one of the strongest poets of his generation and that his voice needs to be heard as widely as possible.

That he happens to be deaf just adds another layer. My only sister was born with Down syndrome. And today she is almost entirely non-verbal and physically disabled also, but throughout her life she has been profoundly expressive and music continues to connect us.

I am a firm believer that if we are truly committed to inclusion and diversity, then we must actively make efforts for every community across the spectrum to be listened to and closely.

5. What were the biggest obstacles in making this album?

With artistic endeavors, I try to focus on positives versus negatives, the process versus the product.

I believe that by recording 100% live and without overdubs that the record tells you what it is going to be rather than trying to control the outcome in advance. Accidents and errors tend to provide some of the most beautiful moments, if they are allowed to happen and a basic trust and sense of freedom is embraced.