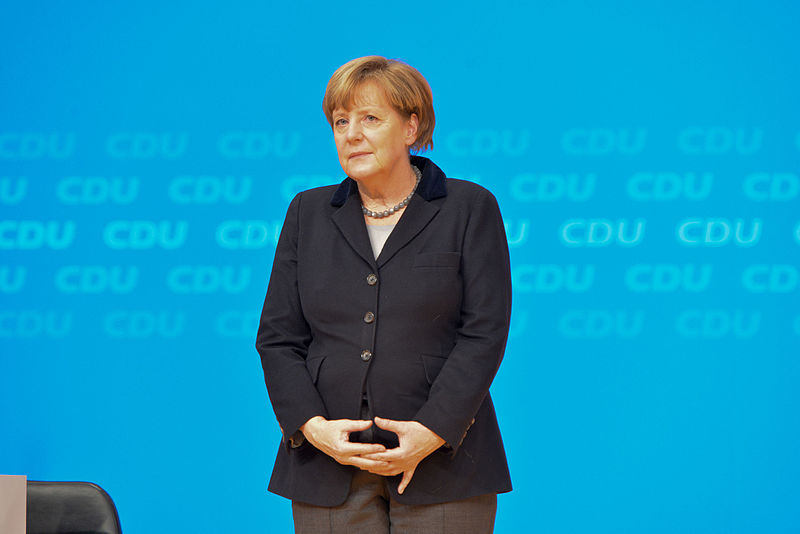 Many U.S. presidents have called on a seasoned, trusted adviser — a guru — to help create order from chaos and offer real wisdom.

In India the literal meaning of guru is “dispeller of darkness.” Everything this phrase implies — removing ignorance, replacing evil with good, bringing light into shadows — Donald Trump needs right now.

A guru could make Trump mindful of his actions, not by rebuking him but by setting him on the path of self-knowledge. When Trump continually lashes out at real and supposed enemies without any history of looking inward, he leaves himself no choice but to avoid all self-awareness. The president’s psyche appears to be roiling with rage, and his demons can’t be quelled by anyone but himself.

A guru could make Trump more self-aware, not just self-absorbed. He doesn’t realize, for example, that his rage is hurting him, and not just his enemies. Trump is enormously defensive, bolstering an outsized ego that he evidently perceives as being under constant attack.

With his outbursts of an infantile nature, Trump comes across as a lost child, trained early on to take advantage of others by his father Fred and, later, by Roy Cohn, chief counsel to disgraced Senator Joseph McCarthy.

Behind these emotional walls lurk Trump’s fear and doubt, along with his desperate need to be loved, and quite possibly the drive to do good. But until Trump views himself in healthy, human terms, his better nature won’t see the light of day.

A wise, tolerant, non-judgmental guru would benefit both Trump and the U.S. Trump’s former chief strategist Steve Bannon echoed and reinforced the president’s demons. In contrast, a guru could echo and reinforce Trump’s better nature, however deeply buried it seems to be.

For example, a guru could have asked Trump after his post-Charlottesville press conferences, “Mr. President, when you speak, try listening to the person speaking. How does that person sound?” By turning his awareness back to himself, Trump might actually self-monitor more effectively, and moderate his acerbic remarks.

Maybe the only person who could soothe Trump’s inner chaos is a mature woman who is close to him in age. Perhaps there’s someone in America’s clergy who evokes the Mother Theresa archetype. Or perhaps there’s a woman who could guide Trump on both political and personal challenges — someone who has also served as the leader of a country.

Indeed, German Chancellor Angela Merkel, eight years younger than Trump, could be a surprisingly effective guru for the U.S. president. No doubt Trump respects her because she commands power and a prominent, trusted place on the world stage. Plus, she’s led her country for more than a decade. Merkel could be a sounding board for Trump as he tries to navigate the uncertain waters of the presidency.

Of course, Trump could be reluctant to ask Merkel for any help. But Merkel, who is favored to be re-elected when Germany votes on Sept. 24, could approach Trump at international gatherings and offer him her wisdom and understanding.

To some this idea of Merkel as the world’s guardian angel will seem highly bizarre. But until Trump recognizes his need for a calming and centering voice, his inner psyche will continue to manifest problems for the world.

[This article was also published in MarketWatch]
Article is by Deepak Chopra, Kabir Sehgal

Deepak Chopra is the founder of The Chopra Foundation, co-founder of The Chopra Center for Wellbeing, and a pioneer in integrative medicine and personal transformation. Kabir Sehgal is a New York Times bestselling author, multi-Grammy Award winner, and U.S. Navy veteran.