I finally watched Game of Thrones

I binge watched Game of Thrones. 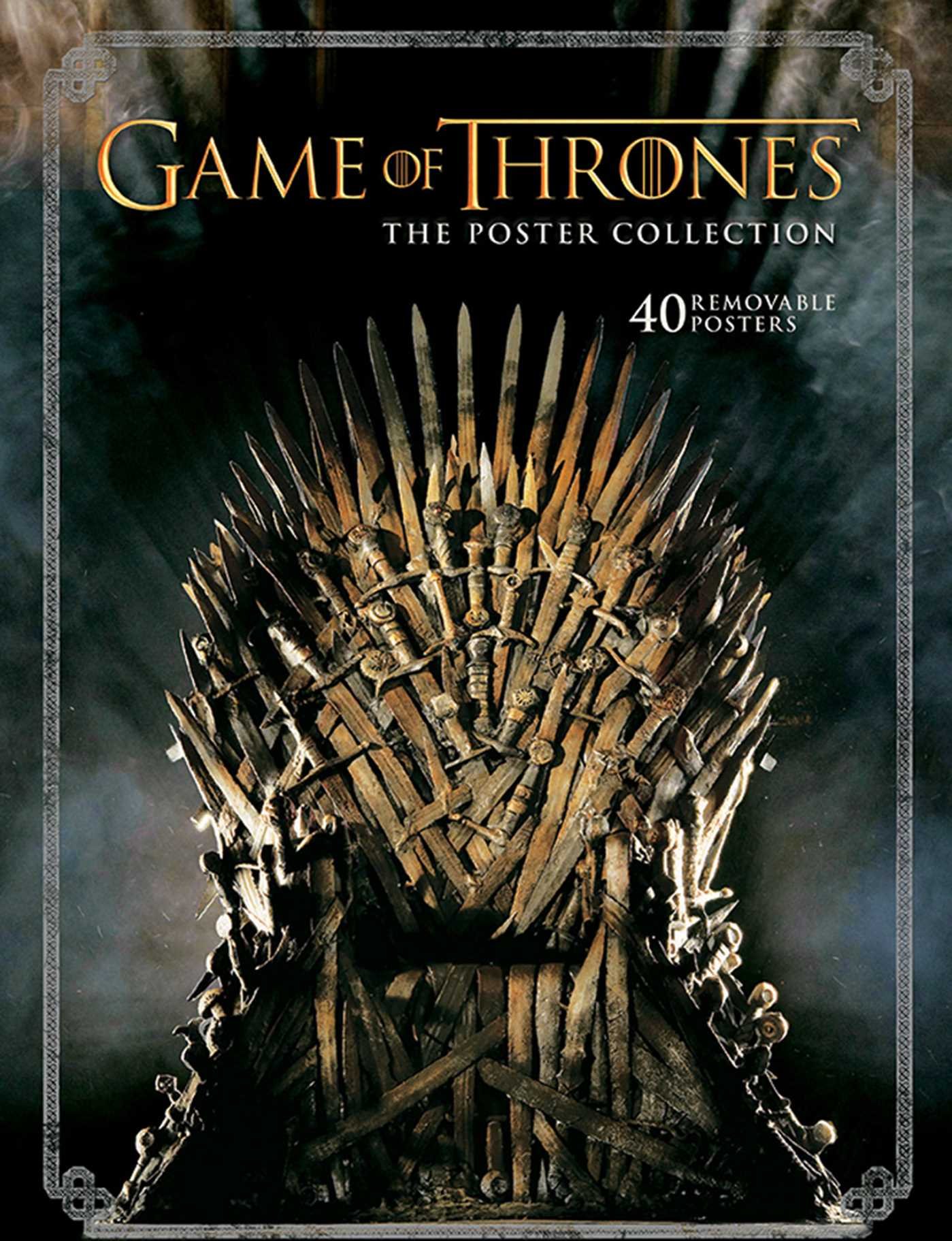 I remember the subway stations decked out with GOT advertisements – large and fierce looking dragons.

I didn’t have HBO or a TV during those years.

Mostly focused on my job and research/writing my own books.

Which made watching GOT even more exhilarating – because I didn’t really know what it was about, other than it was a cultural phenomenon.

GOT is an exquisite, marvelous epic.

I was wowed with the production value, storytelling, and gripping nature of the tale.

The Starks. The Lannisters. The Targaryens. John Snow.

I’ve been googling about George R. R. Martin and watching clips of the principal actors on talk shows.

I’m debating whether I should read Martin’s books.

They’re so long and a significant time commitment, however.

Well, I just invested 70+ hours in watching the show, after all.

I felt a little sad when I finished the series.

I’m invested in the main characters…

I felt a bit of withdrawal after watching so much great television in such a short period of time.

And yes, the last couple of seasons felt rushed.

I’ve only made a couple films, so I have a tiny sense of how to make a show.

I have such respect for what the showrunners were able to make.

The highest of their craft.

My goodness, the scale is magnificent.

It got me thinking of other epics that could be produced.

My first thought was the Mahabharata, the Indian religious epic.

It was turned into a serialized TV show that my grandmother used to watch.

But maybe there is something that can be done with it.

I’m glad I saw GOT. What an entertaining experience.