He was the Executive Producer of ABC News’ This Week with George Stephanopoulos. 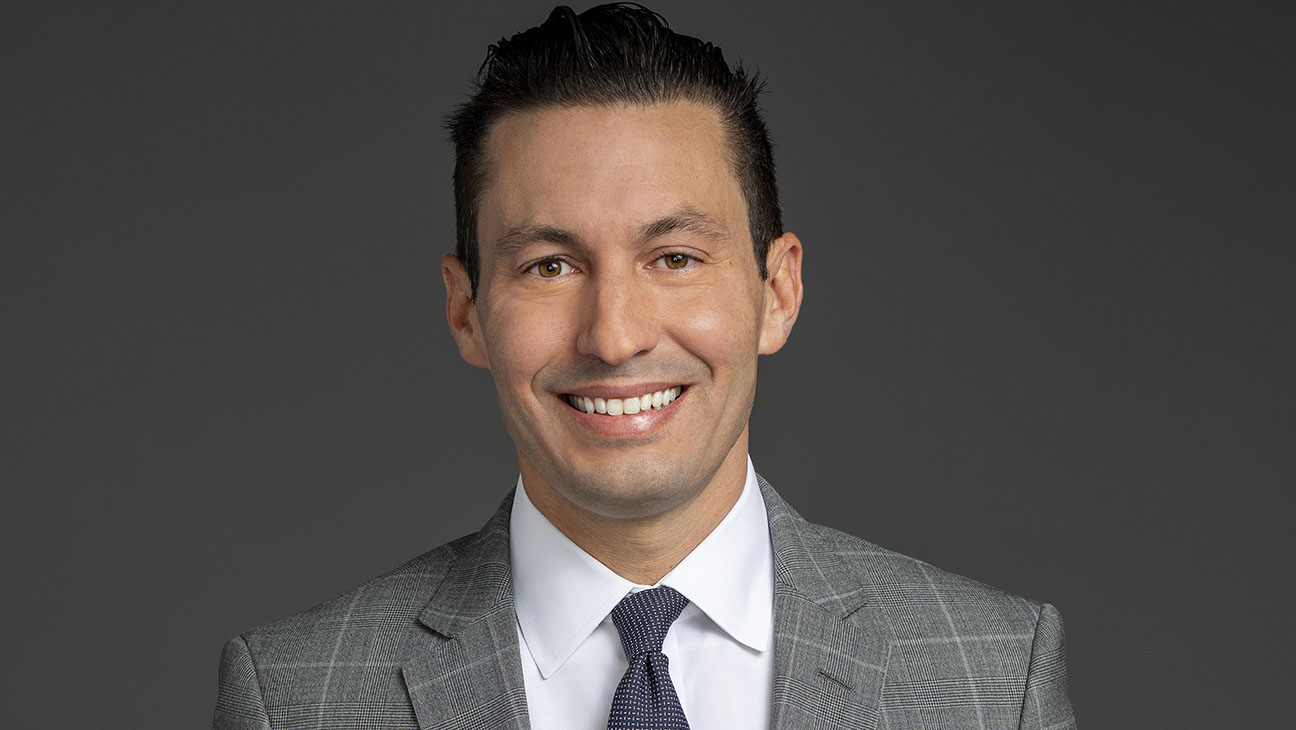 Dax and I went to Dartmouth College together.

We were in the same fraternity.

Σ In fact, he was my “little brother” which meant that I was supposed to be his mentor as he joined the house. Not that he needed one, of course.

There were many nights of deep conversations – and drinks.

When I was in London for graduate school, he was came through town.

🍸 We chilled at a few Cuban bars and drank mojitos together.

Over the years we kept in touch.

💫 He was a rising star in the news world.

It was a pleasure to be in his company.

He was utterly unique and incredibly sharp.

To be in his company was to know a gentleman.

He was an ideas guy.

My condolences to his family, including his wife and two young children.