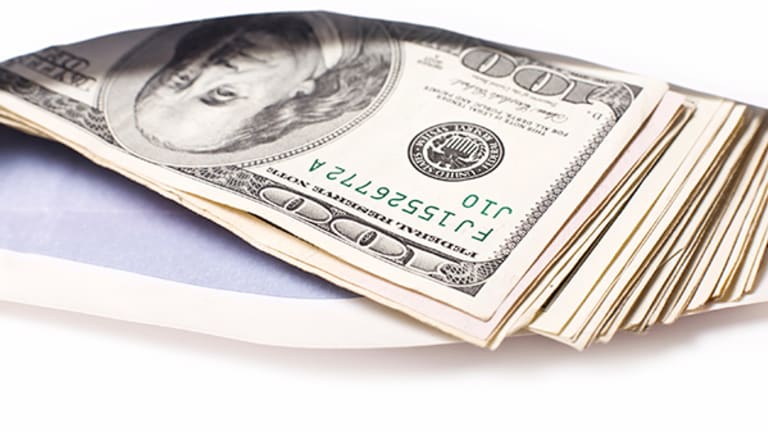 With the spate of mobile payment innovations, from Apple‘s Apple Pay to the blockchain, you would think that the days of using cash are numbered. Indeed, mobile payment transactions are growing quickly, from $8.71 billion in the United States in 2015, to a projected $27 billion in 2016. The number of people engaging in mobile transactions is also increasing rapidly, from 23.2 million in 2015 to 37.5 million in 2016, a jump of over 60%. Despite these impressive growth numbers, cash usage is resilient, and it will remain so for decades to come. Some 85% of transactions worldwide are conducted using cash, according to MasterCard.

Mobile payment systems are “rich people” products. That is, you likely need a smart phone and bank account to engage in most mobile-based transactions. But even in the United States, 17 million people don’t have bank accounts and 51 million are “under banked,” meaning they have bank accounts but rely on other financial providers like cash checking services. Check cashing providers charge anywhere from 2%-to-5% or even more. The world’s unbanked population is staggering at 2 billion.

“Whereas alternative payment instruments are increasingly specialized and dedicated to a specific type of transaction, cash is used for a broad range of transactions, in terms of value, the channels employed…” writes Lepecq.

Everyone can use cash no matter their station in life, from those in developing countries to advanced ones. In the United States, cash is used to settle over 60% of transactions $10 or less. That’s true elsewhere as well: Cash is still the preferred payment method for small ticket items in many developed countries.

During the London Olympics in 2012, the payments systems at Wembley Stadium went kaput. A year later in 2013, the card network in Belgium went down, preventing people from withdrawing money from ATMs and using their cards. And according to a BIS report published in 2008, the risk of failure to payment networks is a real and growing concern.

If a major payments network were to fail for an extended period time, it would prevent people from obtaining the resources they need to live, from food and water, to shelter and safety. On the other hand, the technology of cash and coins is largely fail safe.

“Banknotes and coins enable payments between consumers, businesses and other economic agents and are not dependent on infrastructure,” writes Lepecq. “Cash payments work anywhere, at any time and with all economic agents.” He notes that 4.4 billion people still don’t have access to the Internet and only 50% of the world’s population has access to a 3G network.

If you lose your wallet, kiss your money goodbye. And there is also the risk of counterfeiting, when it comes to cash usage. But there are far more risks associated with alternative payment systems such as card-not-present fraud, mobile pick pocketing, identity theft, data violations, and more. According to one report, there was €1.3 billion ($1.5 billion) in fraudulent transactions among a group of Eurozone countries in 2012, an increase of over 14% from 2011. According to another study, over 60% of consumers are worried that their personal information may be stolen or hacked.

“Security consists, above all, in providing an environment in which consumers feel comfortable to transact.” And when it comes to cash, there’s no generally no doubt that what you’re using is safe, reliable, and legit.

While digitally based monetary instruments are coming to the fore, there will still be a need for the old stalwart of cash for years to come.