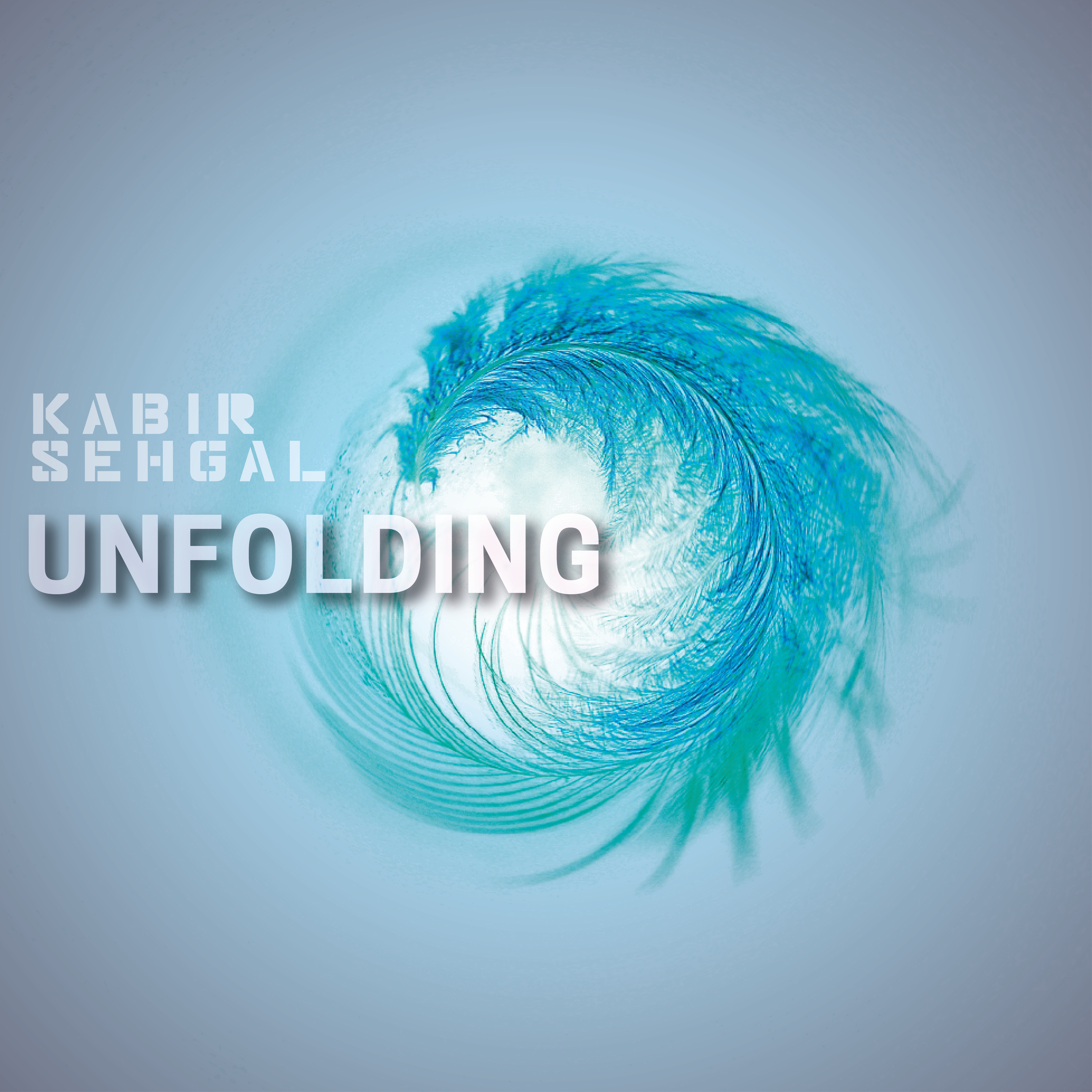 There are few if any Indian-American pop producers who have broken through in the pop music world. Kabir Sehgal is leading this effort, to make pop music more colorful and inclusive of diverse voices. “Indian Americans can often be pigeonholed and not considered part of the mainstream. But the Indian-American experience is part of the American experience,” said Kabir Sehgal. For this project, Sehgal teamed up with acclaimed songwriter Greer Baxter for three of the songs. He produced all four songs, and the vibe will surely make you dance.