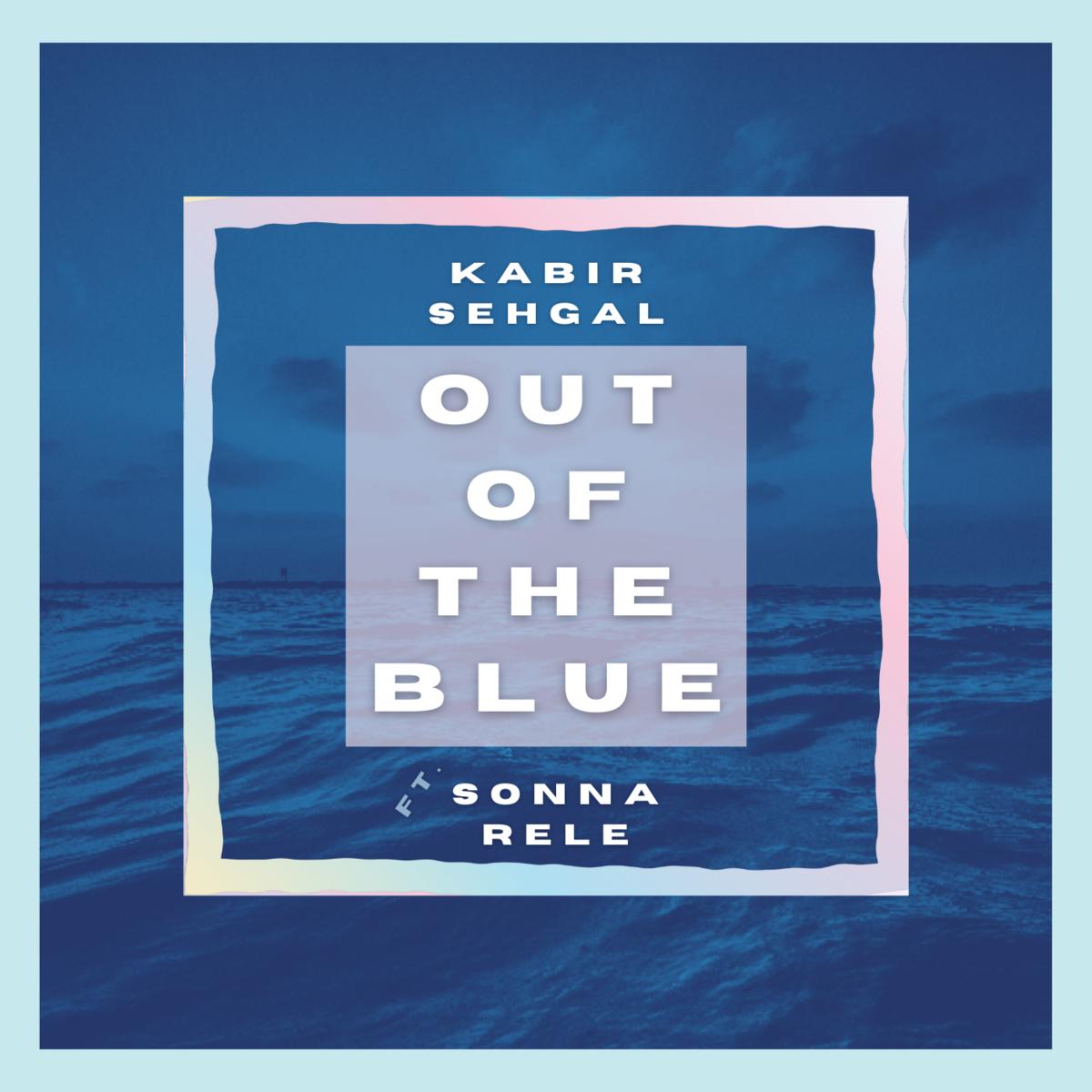 Out of the Blue

Title: Out of the Blue

This song is an upbeat, neo-soul love song that is a feel-good love song

“I wanted to end the EP with an upbeat, soulful number. So I went with this feel-good number and produced it with a neo-soul sound, like a vintage Jackson 5 vibe. I’ve had the great fortune of working with Sonna Rele on my first EP and on an album I made with Deepak Chopra. So naturally, I thought of her to sing this song. She has a commanding presence and a voice that’s incandescent, and in this rendition, brimming with hope,” said Kabir Sehgal.