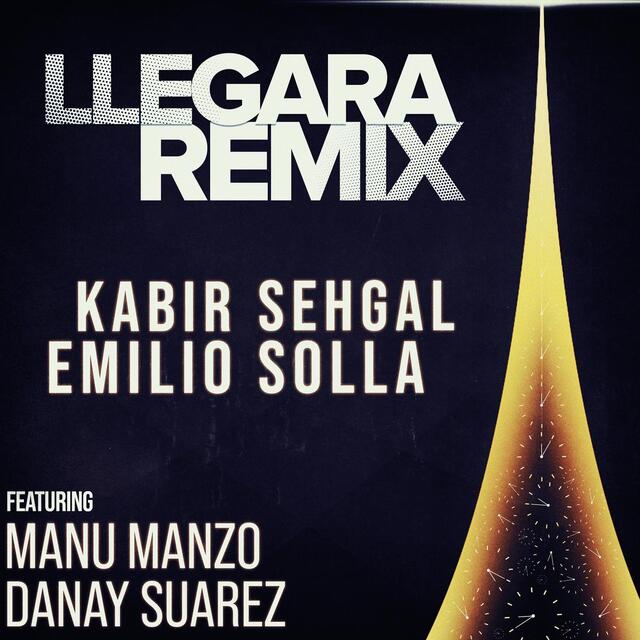 Solla comments, “I am amazed how Sehgal has been able to find such a fresh take on ‘Llegara.’ Puertos: Music from International Waters — which features ‘Llegara, Llegara, Llegara’ — is a sincere homage to the flow of human beings, their cultures, and their music across the world. He’s taken this composition to new  heights.”

Manzo, adds, “Sehgal remixed a beautiful, soulful jazz classic with pop sounds, without ripping it of its essence. I’m very
grateful he thought of me to sing on this amazing song that brought me back to my jazz roots.”