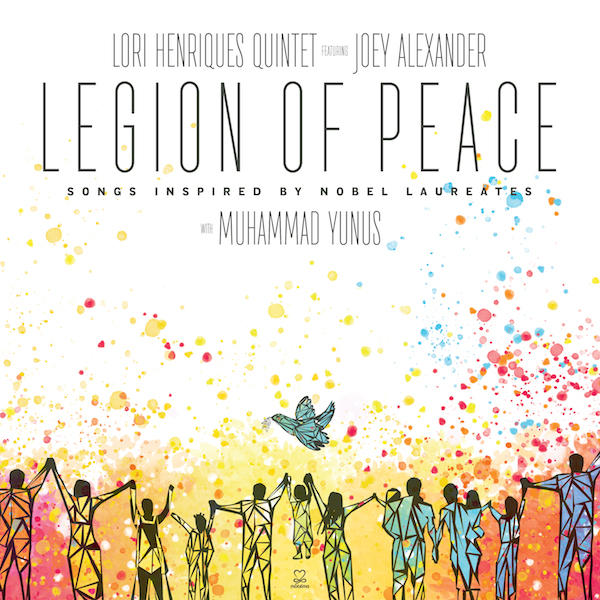 Legion of Peace is an exciting album of children’s music inspired by Nobel Peace laureates, performed by some of the most compelling musicians on today’s international jazz scene. Singer-songwriter Lori Henriques (2015 GRAMMY ® Award Nominee, Best Children’s Album) has written beautiful, timely songs about some of our planet’s greatest peacemakers, conveying life-lessons via hummable tunes that resonate for all ages.