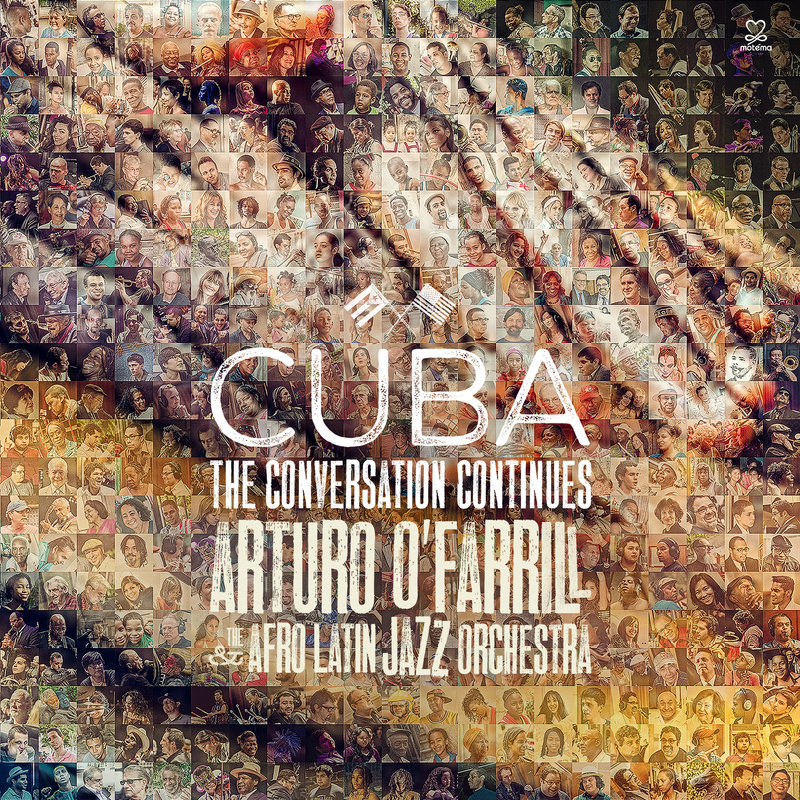 Recorded in Havana 48 hours after President Obama announced his plan to normalize relations between the U.S. and Cuba, Arturo O’Farrill & the Afro Latin Jazz Orchestra’s “Cuba: The Conversation Continues” is a powerful statement, a juxtaposition of music and current events