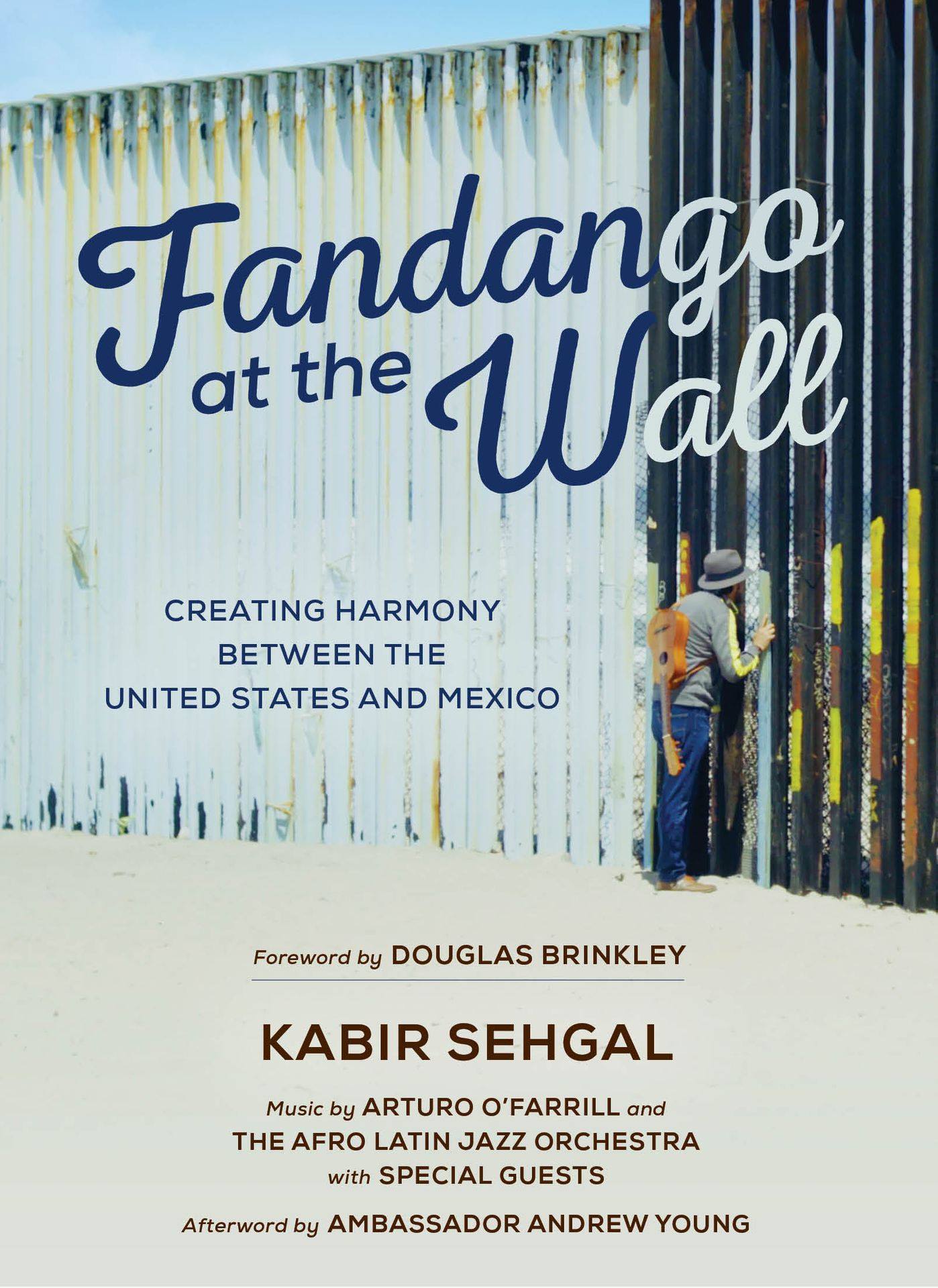 Fandango at the Wall

Creating Harmony Between the United States and Mexico

Multi-Grammy-winning producer and New York Times bestselling author Kabir Sehgal examines the relationship between the US and Mexico, accompanied by music from Grammy-winning musician Arturo O’Farrill and special guests, an extended foreword from historian Douglas Brinkley, and afterword by Ambassador Andrew Young.

The US-Mexican relationship has involved periods of great friendship with robust trade and loose immigration policies. But its history has also been beset by wars, drug trade, and human trafficking. With the latest xenophobic turn toward Mexico, this book contextualizes the latest swing in the up-and-down, two-hundred-year history of these two countries.

In a lyrical narrative reflecting on Fandango Fronterizo, an annual musical celebration held on both sides of the border wall, Sehgal addresses how the broken US-Mexico relationship has been repaired in the past and continues to adapt today. Fandango at the Wall provides clarity to the current debate regarding construction of the wall and America’s posture toward immigration. Sehgal and his artistic collaborators brought over thirty musicians from various traditions to the San Diego-Tijuana border to record a musical repertoire composed of son jarocho songs from Veracruz, Mexico and Latin jazz. With these tunes accompanying a call-to-action narrative, Fandango at the Wall demonstrates how music can heal and provide a soundtrack for the US, Mexico, and beyond.

“The project, which also includes a live album and a book, was inspired by the annual Fandango Fronterizo Festival, founded by Jorge Francisco Castillo and held at the Tijuana-San Diego border featuring the 300-year-old folk music tradition, son jarocho that fuses indigenous, Spanish and African traditions.”