Why Wall Street Should Consider Weather When Pricing IPOs 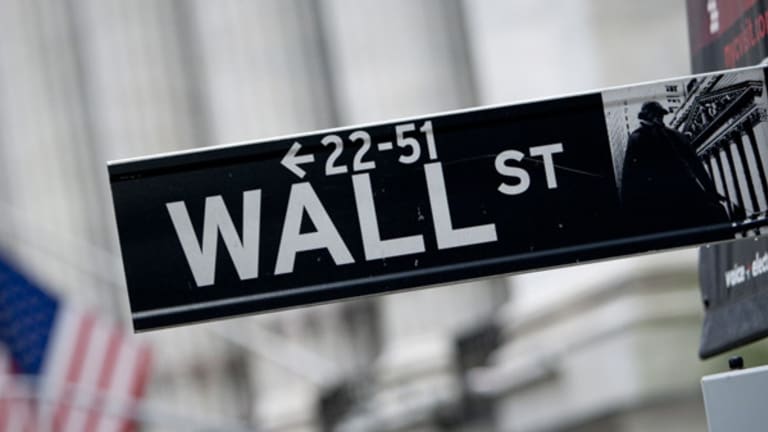 When the weather outside is frightful, an initial public offering’s pricing is anything but delightful.

Plenty of things affect the pricing of a new stock issue: a company’s fundamentals, corporate management’s interests, feedback from bankers and overall market sentiment. But there’s something else that factors into how a stock trades in its first days of trading: the weather.

A person’s mood might be a response to the environment, and that includes the weather. It’s an assumption that a recent study tested. The researchers hypothesized that sunshine could positively affect an investor, and in aggregate, move a stock price higher. Conversely, a cloudy day could negatively affect an investor’s mood, and collectively, drag a stock price lower.

In particular, the researchers tested whether Seasonal Affective Disorder, or SAD, had an impact on price performance. SAD is a type of depression induced by changes in weather and seasons. People with SAD feel more lethargic during fall and winter months when there is less daylight. Researchers used various proxies for SAD such as the duration of daylight known as photoperiodism. They measured these proxies against market returns over almost 30 years and found varied results.

They examined at 1,304 IPOs that occurred between 1981 and 1989, and found that SAD negatively affected the price performance of an IPO in its first day of trading. That is, bad weather induced lower returns. Or as the researchers put it, “The psychological mechanism is that the changes in the photoperiod lead to changes in the mood of the investor or issuer, which, in turn, leads to changes in asset prices.” The negative relationship also generally held up from 1999-2000, during the dot-com market bubble, in which 220 IPOs were studied, and in which there was an average underpricing of more than 100%.

However, researchers found that SAD didn’t have a negative relationship with IPO pricings during other periods. They examined 2,831 IPOs that occurred from 1990 to 1998 and found little effect. They also scrutinized 516 IPOs from 2001 and 2007 and also found statistically insignificant data. The researchers believe that during these periods, there was more information publicly available on the listing companies, and that this mitigated the effects of SAD.

SAD had little effect on the first days of trading, but researchers suspected that it still played a role. Indeed, they found a negative correlation between SAD and offer-price revision. During the book-building process, bankers typically indicate the price range of a new issue. They revise the range and settle on the final offering price based on investor feedback. Researchers found that SAD had a negative effect on offering-price revisions. They wrote that premarket investors downwardly adjust “the price they are willing to pay for the IPO owing to the SAD effect.” In other words, by the time an IPO starts to trade, the effect of SAD has already been baked into listing price.