What everyone can learn from Trump’s first 100 days 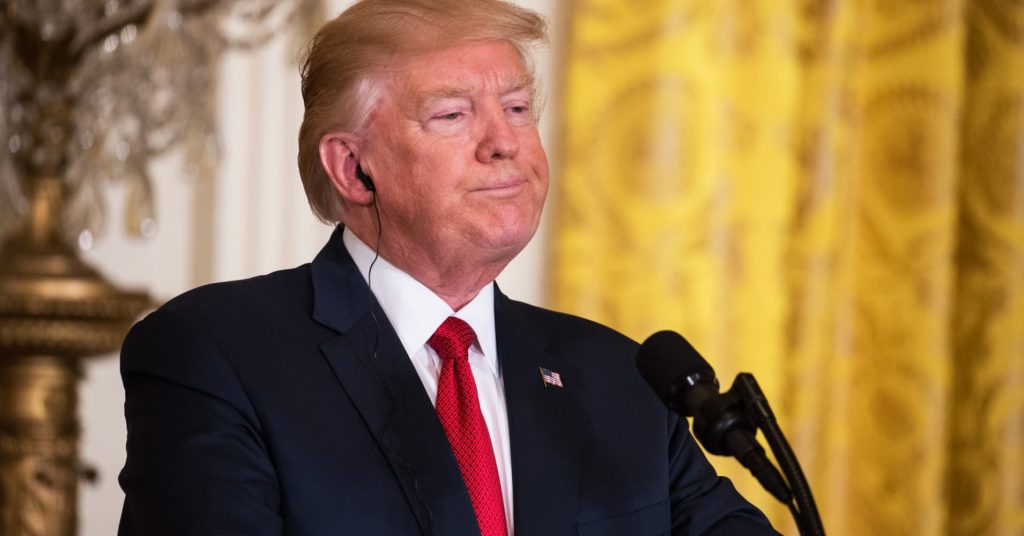 President Donald Trump isn’t the only leader who is new to his or her job. And presidents aren’t the only ones who are expected to make a noteworthy impact during their first one hundred days.

Much of corporate America is also in transition: as much as 25 percent of leaders at Fortune 500 companies change jobs or roles every year, according to Michael Watkins, author of The First 90 Days: Proven Strategies for Getting Up to Speed Faster and Smarter. These transitions include joining a new company and those employees who have been promoted, demoted, or are making a lateral move at their existing organization. In his survey of over one thousand human resources professionals, Watkins found that 90 percent agreed that transitions were the most difficult periods for employees. Most also agreed that strong early performance indeed predicts long term success.

With its ranks constantly changing, GE appoints a “transitions facilitator,” who consults with those taking on new roles. These facilitators go over aspects of the new gig: compensation, priorities, expectations, timeline, and deliverables. But most organizations don’t have dedicated transition professionals. Instead, employees have to figure out their jobs for themselves – and new roles are mine fields for newcomers who must learn about direct reports, team dynamics, and company culture.

For those of you without a personal transition facilitator, here are three things you should do differently from President Donald Trump on your first one hundred days.

1. Learn as much as you can before you start

Donald Trump campaigned on repealing and replacing Obamacare, but when he took office, he observed, “Nobody knew health care was complicated.” Of course, everyone knew healthcare is a complex issue that requires an intricate understanding of policies. Clearly, President Trump didn’t take the time when he was President-elect to bone up on his understanding of America’s health-care system.

Don’t get caught in that trap. The clock begins ticking as soon as you accept the job. While you were interviewing for the role, you presumably did your research and impressed the hiring manager. But now it’s game on, and you will make a good first impression when you show up with requisite company knowledge. This means researching publicly available information on your new company: read its website, securities and tax filings, investor letters, annual reports, press mentions, equity and debt analyst reports. Get to know all you can about the key personnel: read the bios of management, board members, and your colleagues.

In your first week, your research may enable you to recognize a board member in your office elevator, and you should introduce yourself so they know who you are. Also their presence may reveal another clue that an important meeting is going on, and maybe you can pick up on what issue is getting the priority of the day, whether it be revenue, cost-cutting, hiring.

2. Acknowledge that you’re a taker

Donald Trump promised that America would start “winning” immediately upon assuming the presidency. But his first one hundred days have been anything but as he has been unable to deliver an Obamacare replacement and his immigration executive orders have been struck down by the courts. Instead of promising immediate results, he should have right-sized expectations and asked for more patience as he cut better deals for the American people. A president’s first 100 days are supposed to be the most forgiving.

When you start a job, you’re afforded a grace period too. During this period, you’re subtracting value: asking people for their time and guidance, so you can get up to speed. You can’t offer much value initially, and you should acknowledge this: “I’m trying to learn as quickly as possible” and “Thank you for your time and wisdom.” By acknowledging your “weaker” position, you will ingratiate your colleagues to help you up the learning curve. The flipside is that if you come into the job thinking that you’re a giver, knowing all the answers, your colleagues will be resistant, and you’ll set yourself up for failure, as Trump’s performance makes abundantly clear.

Trump has had few early wins, besides appointing Neil Gorsuch to the Supreme Court. Instead of working on an infrastructure program that may have won bipartisan support, he started with the contentious issue of health care which ended in disaster. A big bipartisan legislative win would have translated into momentum and more support among Americans. With Trump’s 41 percent approval rating, according to Gallup, there isn’t political pressure for Democrats or even conservative Republicans to work with the president. The failure of healthcare reform casts a big shadow on the rest of his agenda.

The takeaway is, the sooner you can move from “taker” to “giver,” the better. Look for what Watkins calls, the “break-even point,” in which you “have contributed as much value to your new organization as you have consumed from it.” When your colleagues see you as a giver, you’ll be more valuable to your organization. And more valuable people get paid more!

Early wins will drive you towards the break-even point. Perhaps the easiest way to find early wins is to interview various members of your team and ask them explicitly, “What is something that you think could be fixed easily?” After you have everyone’s answers, circle the common ideas, and then rank them according to how long each would take to implement. Communicate these easy-to-fix ideas with your team, and then start turning these thoughts into action. Your colleagues will be impressed that you listened to them, and that you’re doing something about it so early in your tenure. The sooner you break-even, the quicker the whispers will start about your next promotion!