Proof there’s no shame in re-gifting this holiday 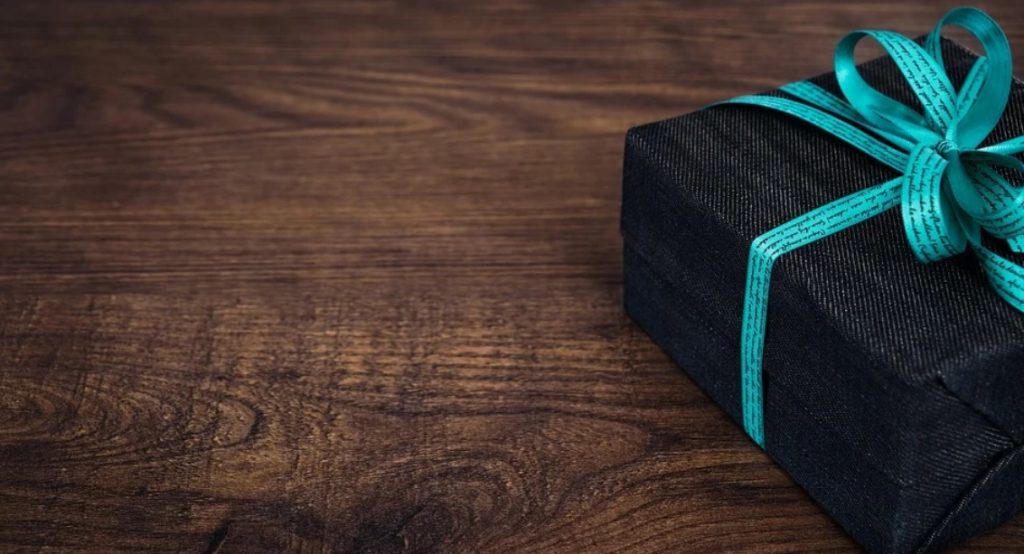 It’s more blessed to give than to receive. So said Jesus, the man whose birth we celebrate on Christmas by partaking in the ritual of gift exchange. It’s a custom that was even enacted at Jesus’ birth, when three wise men presented him and his parents gifts of gold, frankincense, and myrrh. So in the coming weeks, when you receive gifts, remember the words of Jesus – and then re-gift what you receive. That’s right: receive a gift, say thank you, and then pass it on. Unless, someone gives you gold – you should probably hold onto that.

There’s a likelihood that you won’t like one of your holiday gifts – and will consider returning it. According to logistics company Optoro, 20% of returns occur during the holidays, to the tune of $60 billion in goods. That is not typically a good thing for retailers, as Best Buy (BBY) reported that returns cost the firm at least $400 million or 10% of revenue in 2014. But retailers know that consumers consider return policies when deciding whether to buy. In a study commissioned by UPS (UPS), 82% of online shoppers said that a free return policy would increase the likelihood of buying, and 66% said they examine the return policy before buying. Instead of letting the gift languish in your closet, you could return it. But I say save a trip to the store (or the post office) and re-gift it.

You may have reservations: re-gifting is a social taboo, and it’s potentially offensive to the giver. But in a study published in Psychological Science, researchers found that when it comes to re-gifting, those who receive the gift (and re-gift it) known as “receivers” overestimate the reactions of those who give the gifts known as “givers.” The researchers conclude: “Although receivers felt that givers were entitled to have a say in what happened to their gifts, givers felt that receivers were entitled to do whatever they liked with a gift. In short, the taboo against regifting was felt more strongly by receivers than by givers.”

The taboo of re-gifting is eroding. In a 2014, American Express (AXP) survey, 76% of respondents deemed re-gifting as an acceptable practice, 42% divulged that they had re-gifted in the previous year (up from 32% in the previous year). The items that are most commonly re-gifted include kitchenware, sweater, and electronics. Not surprisingly, the same study found that friends and co-workers are usually the beneficiaries of the re-gifts.

Not only is the taboo eroding. Re-gifting is becoming a venerated practice, with National Re-gifting Day being held each year on the Thursday before Christmas. In the Netherlands, there is an annual “vrijmarkt” market where re-gifting occurs. In several Native American communities, re-gifting is expected, as a gift is seen as having a spirit. And if you keep the gift, you kill its essence. By passing the gift on, you continue the cycle of gift-giving, and weave a web of mutual indebtedness and social cohesion.

Besides, you may not even want a physical gift. Consumers, especially millennials, are choosing the spend more of their money on memorable experiences versus material goods, according to an Eventbrite study. The same study found that 72% of respondents said they will be allocating more of their income towards real life experiences in the future. “From now on, leading-edge companies-whether they sell to consumers or businesses-will find that the next competitive battleground lies in staging experiences,” writes researchers in the Harvard Business Review. You can’t re-gift an experience.

Re-gifting is itself a gift. By passing on your presents, you will realize the eternal wisdom of a wise man: it’s more blessed to give than to receive.

Kabir Sehgal is the author of five books including New York Times bestseller Coined: The Rich Life of Money And How It’s History Has Shaped Us. He is a former vice president at J.P. Morgan and Grammy-winning producer.