Need a Loan? It Helps to Smile 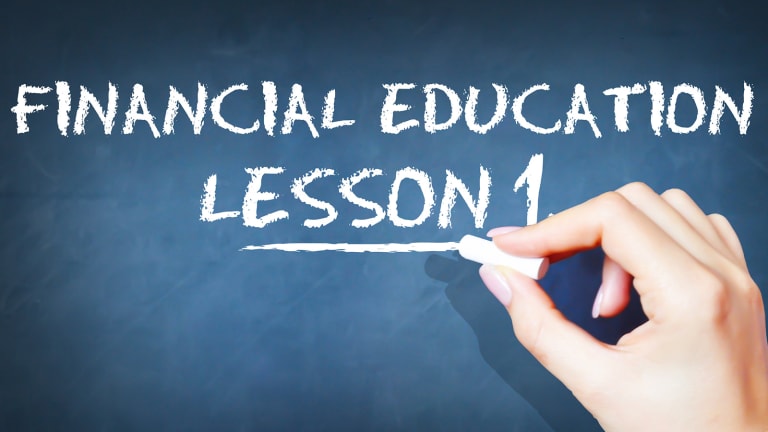 Almost everyone is jumping into the online lending space. There is Kabbage for small business loans, SoFi which is known for student loans, Prosper for personal peer-to-peer derived loans, Fundera an aggregator of small business loans and Kiva for microfinance loans. Even Goldman Sachs (GS) is entering the space, looking to create an online lending consumer website and app.

It might seem like the marketplace is awash with easy money and everyone can qualify for a loan but eighty percent of small businesses loan requests are denied. To boost your chances of receiving a loan, you can follow several known best practices. But there’s something you might not expect that can increase your chances: smiling.

In a study, neuroscientists found that smiling increased the chances of those seeking loans on Kiva, an online platform that facilitates small loans for entrepreneurs in developing nations: Over 1.7 million people have received loans funded by 1.3 million lenders; the average loan amount is $415. Typically, when borrowers are looking for money, they include a photo of themselves with their request.

Researchers examined 13,500 loan requests in Kiva’s database. First, volunteers categorized the type of emotion displayed in the pictures, from happy to sad. In addition, the text of the loan request was also categorized by whether they had negative or positive words. The researchers discovered that borrowers who included happy photographs, earned about $5.15 more every hour and achieved their funding requests in about 7% less time than those who had gloomy pictures.

Next, a group of twenty-eight volunteers were brought into the lab to have their brains scanned to see how the pictures elicited neural reactions. While their brains were being scanned, each participant was presented a picture and text of a potential borrower on Kiva and asked whether to loan them money. When a participant decided to loan money, brain scans revealed significant activation in the nucleus accumbens, which is located deep within in the brain and is part of its reward circuitry. The pictures that generated the most reaction in the nucleus accumbens garnered a higher lending rate. “We demonstrated that positive emotions — like excitement — rather than negative emotions…seem to drive lending decisions,” one the researchers said.

Most remarkably, the brain scans predicted lending decisions, indicating that “neuroforecasting” may be in our future. The day may come when a prospective borrower can evaluate their loan based on brain data – and then modify the request to optimize the reaction in the nucleus accumbens so that the request is approved.

Of course, because microfinance lenders expect little to no return, these types of loans are akin to charitable giving, so the brain may respond differently to less altruistic requests. Nevertheless, the study provides one practical tip for those using an online lending platform: it doesn’t hurt to smile.