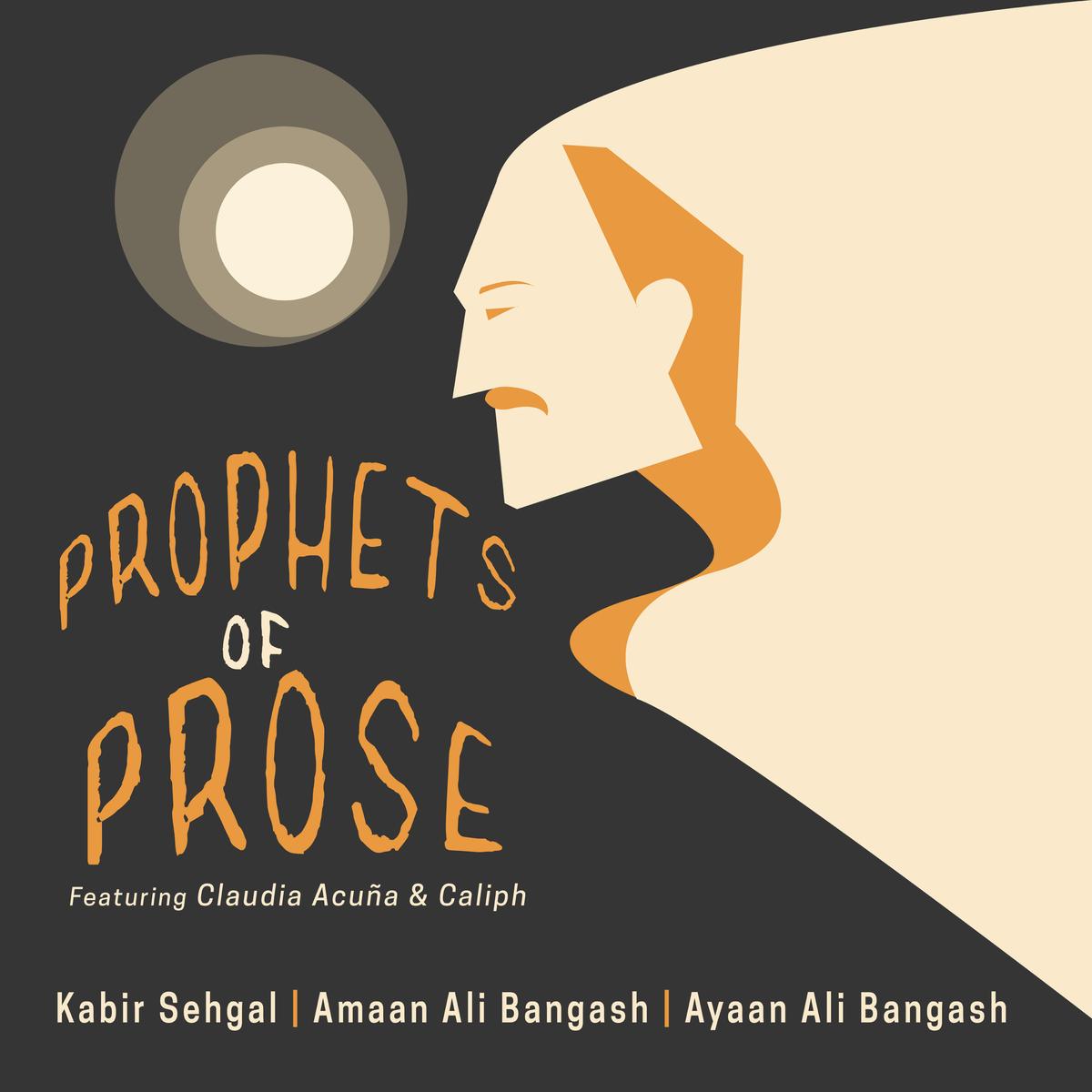 “Prophets of Prose” is a single from our album.