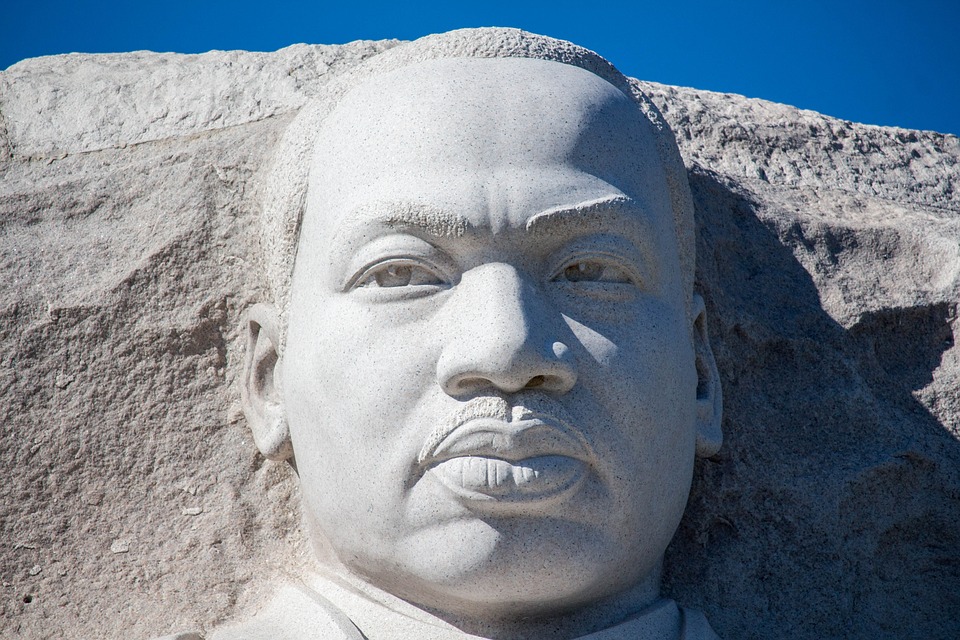 He once observed that “This country has socialism for the rich, rugged individualism for the poor.” He indeed shifted his focus to economic issues, advocating for a bill of rights for workers and for Congress to pass anti-poverty legislation. Only a few weeks before he was assassinated, King was in the midst of organizing a “Poor People’s Campaign,” a march that was to take place in Washington DC. Even though the march still took place with 50,000 in attendance, the movement had lost steam with King’s death – and the economic legislation he desired was never adopted.
In other words, King’s dream is unfulfilled. And it will require more dream weavers to recognize how this great American political figure was also a consequential economic one.

[This article was also published in Fortune.]

Kabir Sehgal is the author of five books including New York Times bestseller Coined: The Rich Life of Money And How It’s History Has Shaped Us. He is a former vice president at J.P. Morgan and Grammy-winning producer.