I finally read this book cover-to-cover. I have been familiar with Marcus Aurelius’ Meditations for years and selectively read passages in school and on my own accord. The book and its message never really kept me in thrall. After all, I also grew up reading the philosophies that emanate from the East (Buddhism, Vedanta, etc.) and held these in great esteem.

But if you paid attention to the recent literary zeitgeist, Marcus and stoicism are in vogue. There’s a bevy of young professional writers and readers who espouse this school of thought. The fountainhead of this movement is likely Ryan Holiday, who I know and have worked with before. He’s a remarkable writer and teacher who has injected the wisdom of antiquity into modern mediums such as Instagram & Twitter.

I wasn’t convinced to read let alone become a devotee Meditations immediately. We don’t listen to doctors from antiquity, so why should we hold philosophers from this era in such high regard? Well, some of these thinkers have had their ideas tested over time. Scholars and critics over millennia have opined on Marcus’ insights, and his wisdom is indeed timeless. 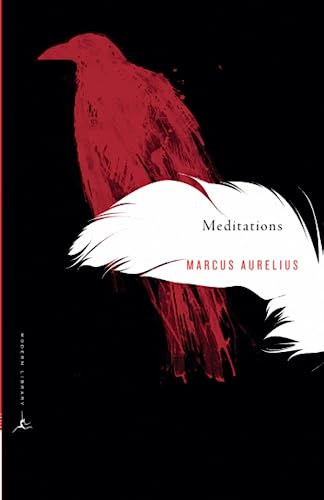