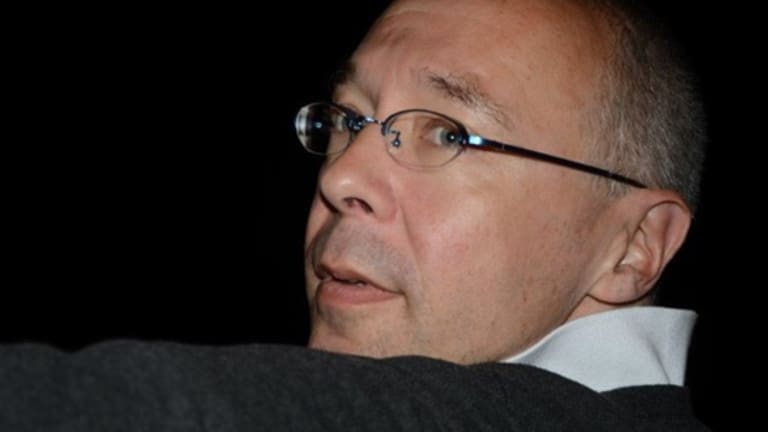 Tall, trim, brainy, and bespectacled, Jesper Koll is a familiar face on Wall Street. A German who has lived in Japan for 30 years, he is the new CEO of Wisdom Tree in Japan, a large ETF provider (WETF). On a recent trip to New York, he confessed to me what seemed like a mid-life crisis, “I want to be reborn as a 23-year-old Japanese woman.” He paused, baiting me to ask why, so I did. “In a word, scarcity,” he explained.

Japan is graying. The number of people over 66 will increase by over 430,000 in each of the next four years. In contrast, young people in Japan are in short supply. The number of 25 to 35 year olds in Japan will decrease by around 230,000 per year over the next four years. And when things are scarce, they become more valuable. The demand for Japanese youth is striking: 97% of students in the university class of 2015 found a job (usually nine months before graduation); and less than 1% had debt. Though they are few, Japan’s youth is educated, debt-free, and increasingly employed — important attributes for a country looking to grow economically.

“Japan will grow because of its young people,” said Jesper. “Japanese companies are recognizing their value and hiring them.” The “salaryman” who works full-time at one company for his entire life is a dying phenomenon, as roughly 40% of Japan’s labor force works on a part time basis. Though the Class of 2015 has found jobs, youth employment has historically been limited: only 50% of people in their 20s are employed on a full-time basis. Typically, these part time workers are paid 45% less than if they worked full time. Jesper forecasts that if just 1% of part time workers become employed on a full time basis, it would increase Japan’s GDP by 0.5%.

However, boosting youth employment will be difficult, especially among women. In 2013, only 63% of women were part of the Japanese workforce, which was lower than in other developed nations. According to one survey, over 40% of young married women believe that women should be housewives. And 65% of men think that women should focus on rearing children. Many women who have children never return to their jobs. Incredibly, only 10% of corporate managers are women versus 42% in the United States. One female peer who worked at a Japanese brokerage told me, “After having a child, it was difficult for me to find a job. I eventually found one overseas.”

But if Japan wants to increase its long term growth, 23-year-old women must join the labor force — and stay. According to Goldman Sachs (GS) economist Kathy Matsui (who is also Koll’s wife; Japan’s banking power couple), if 8.2 million women joined the workforce, it would boost Japan’s GDP by 15%.

Prime Minister Abe is trying to change cultural attitudes regarding women working, especially among hardliners in his own party. He has made female employment a central part of “Abenomics.” He set an ambitious goal, calling for 30% of leadership roles in Japan to be filled by women in the next five years. He is leading by example, as five members of his cabinet are women. He has recruited prominent females to make the case too: For instance, Christine Lagarde, the head of the International Monetary Fund, delivered a keynote address at a conference for female employment. Even the Japanese industrial lobby is calling on corporations to disclose their gender-hiring policies.

There are early signs that more women are joining the workforce, with participation growing to 66% from 63% in just one year. Some firms are even incorporating more family-friendly policies: Sagawa Express, a delivery company, is recruiting women in what is typically an industry filled with men. It has adopted policies so that its employees can have more flexible hours so they can better balance their work and personal lives.

It’s a start. But for Japan to flourish, it will be because of its young women. And that’s why Jesper wants to be one.

Kabir Sehgal is the author of New York Times bestseller Coined: The Rich Life of Money And How Its  History Has Shaped Us. He is a former vice president at J.P. Morgan and Grammy-winning producer.