El Nino Could Impact These 2 stocks in Southeast Asia 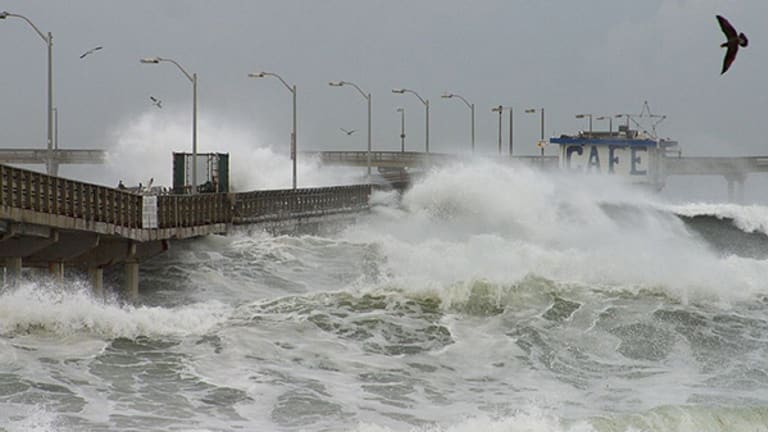 Here comes El Niño, a phenomenon in which warm weather gathers along the Pacific Coast of South America. This irregular weather impacts all sorts of human activities such as farming, fishing, and agriculture — and it also influences the markets.

Early indications are that this year’s El Niño may rival that of what occurred in 1997, when there was an extreme case of weather variations in the United States. That’s not all bad: California, which has been experiencing a severe drought, could see more rain in the coming months: “El Nino seems like our savior,” says one climatologist.

But how will El Niño impact emerging markets? When it comes to investing in Southeast Asia, there will likely be less rainfall in this region and therefore less farm output, which will impact the prices of commodities that are important to this region. For example, during the 1997 El Niño, there were increases in the prices of rice (10%), sugar (13%), palm oil (45%), and coffee (107%). Throughout the 2006 El Niño, the effects were less pronounced, with less dramatic price increases: rice (13%), coffee (20%), and no increase in sugar or palm oil.

Based in Indonesia, Indofood produces wheat and noodles, and it has an impressive distribution network that purveys its own products and those of third parties. It has a market capitalization of around $5 billion, trades at a price-to-earnings ratio of 23 for 2015 (vs. average 21.6 price-to-earnings ratio of its peers), and has an return-on-equity of over 20%. If there is a material increase in palm oil prices, INDF IJ would probably see a meaningful increase in earnings, a few months after the surge in prices.

CPF TB is a Thailand-based food company involved in meat processing, as well as producing livestock and animal feed. Its market capitalization is about $3.8 billion, trades at a price-to-earnings ratio of 37 for 2015 (vs. average 27.3 price-to-earnings ratio of its peers), with a return-on-equity of just 3.7% but an earnings-per-share compound annual growth rate of over 55% over the next two years. El Niño would bring more rain to South America, increasing the output of corn, which would lower the input prices for CPF TB. Corn makes up 27% of the cost of goods sold for CPF TB. So CPF TB would see margin expansion and more free cash flow, which would boost the price of its stock.