3 things millennials can learn from their older coworkers 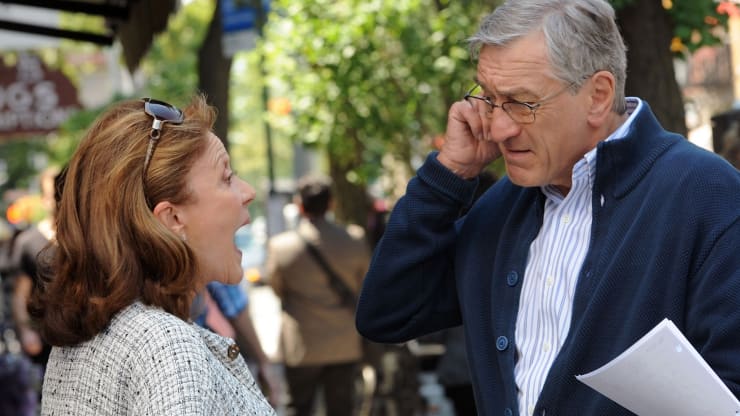 The workplace is becoming multi-generational. As a millennial, you may find yourself working alongside your seniors: those in the Silent Generation (born in the mid-1920s to mid-1940s) and Baby Boomers (born from 1946 to 1964).

However, the lack of intergenerational cohesion is one of the biggest risks facing the workforce, according to executives who participated in one study.

People of different ages have diverse priorities and goals, and if not managed effectively, they might begin working at cross purposes. Yet as a millennial, you shouldn’t see your elders as out-of-touch but as mentors who can guide you to success at work.

Here are three things you can learn from working with seniors:

Make it a point to schedule in-person meetings with seniors. You could also book a recurring monthly lunch with someone who serves as your mentor.

Let’s face it, millennials are generally more comfortable with new technology. They communicate with each other through social networks and apps on their mobile phones. While some 40 percent of seniors own a smart phone, they grew up in a time when people prioritized meeting each other, both personally and professionally.

When you work with someone who is senior, they want to see and hear from you in person. Don’t just send emails.

Show up before your appointment is scheduled. It can take seniors more time to get ready for a meeting or obligation. When you’re late it sends the message that you don’t respect the effort that they’re making. For example, Herschel Garfein, a multi-Grammy award winning composer recently collaborated on a recording Mortality Mansions, in which he set the poems of Donald Hall, an 89-year-old who served as the U.S. Poet Laureate, to original compositions of music.

“It’s a five-hour drive from Brooklyn to Don’s farmhouse in New Hampshire. I would always allocate an extra hour for the drive. Each time I showed up, he would cheerfully remark, ‘Right on time!’ The one time I was a few minutes late, he said nothing — but I got the message,” said Garfein. “I have started to arrive early for other appointments, and it makes a good impression.”

In our professional lives, we are so busy sending emails and writing reports that we forget to recognize the world around us. We fail to take the time to create meaningful and lasting relationships.

When you spend time with seniors, they will help you see the forest from the trees. They’ll give you more perspective and share experiences to put what is happening in your life into context. And above all, they’ll help you not take yourself so seriously. You might start to notice the smaller things and start to have more fun.

Case in point: “While I was at Don’s house conducting a photo shoot for the album,” said Garfein, “he quietly excused himself and went to the freezer, where he grabbed a pint of Ben & Jerry’s ice cream.”