3 Things Investors Are Worried About 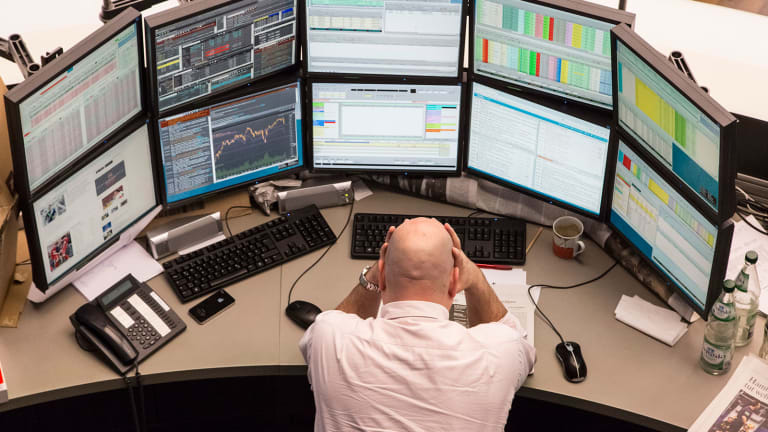 Markets like these give even Bobby McFerrin of “Don’t Worry, Be Happy” fame a reason to worry.

It’s true that investors are pessimistic creatures: trying to spot the flaws in investment cases; enumerating everything that could go wrong with a trade; and having a generally skeptical disposition (“everyone wants my money, so I doubt what you say”). But these markets are genuinely worrying because corporate and market fundamentals seem to be deteriorating. Here are three things that institutional investors are rightfully worrying about:

They are shaping up to be disappointing: over seventy companies have provided negative guidance for the third quarter, yet the price-to-earnings ratio of 15.2 times is north of the five year average, so look out for a further market correction. Fourth quarter results may be even worse, as many corporations are already guiding for soft results. The market is showing $118 for 2015 S&P 500 earnings-per-share and even higher $130 for 2016. It’s reasonable to believe these numbers will come down.

The China-induced market volatility has had real consequences throughout the world. For example, China’s shift away from commodity-driven growth has put the brakes on Brazil’s economy, which is now suffering through a recession. Though developed markets have remained resilient despite China’s woes, a further deterioration in China’s economy would give further pause to global investment managers. Everyone is anxiously awaiting additional macro and earnings data from China to see the extent of the slowdown.

With Speaker John Boehner resigning, there is a leadership vacuum in Washington, D.C., which means more uncertainty. At first blush, we should expect more of the same: intransigence and lack of progress in enacting meaningful policy. But the real concern is that the debt ceiling may not be lifted, despite Boehner’s indication that he might raise it before he leaves. Not lifting the debt ceiling and the prospect of a government shutdown will scare away global portfolio managers from investing in U.S. markets.

A quick note on the upcoming crammed calendar: all these issues will probably come to a head in the middle of December, around the same time as the Federal Reserve meeting.