3 Reasons Why India Should Be Attractive to Investors Right Now 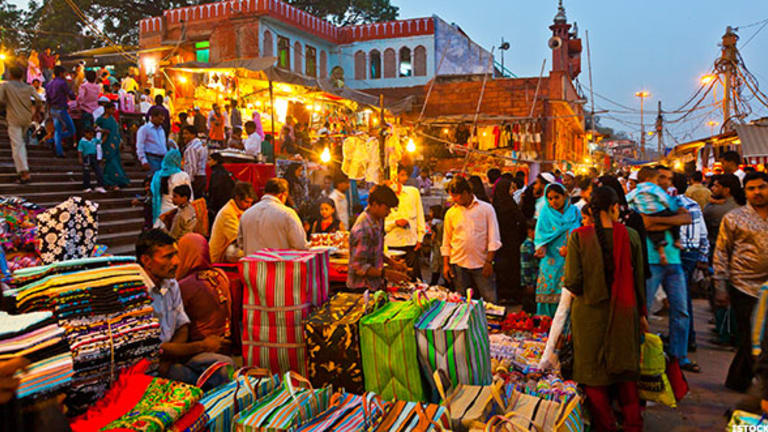 The Fed’s decision to keep rates steady hasn’t calmed global investors. The sustained uncertainty in markets has led to higher risk premiums that usually dissuade those wanting to invest in emerging markets. But not all developing countries are the same, and India is starting to look like an attractive place to invest.

Here are three reasons why:

1. Price performance. Though it’s sold off about 10% this year, India has outperformed its peers in the MSCI EM Index. The recent decline is likely attributable to the global China-induced sell-off, and is divorced from fundamentals on the ground. India remains the largest democracy in the world with a teeming middle class that yearns for the basic necessities — from consumer goods to luxury items — like advanced electronics and fancy cars. Maybe that’s why the largest emerging market fund in the United States holds 16.5% of its portfolio in Indian securities. The recent decline is an opportunity to enter a historically pricey market on the cheap.

2. Oil prices. India imports 75% of its oil, making it one of the largest importers in the world. Sustained low energy prices bode well for the country, which spends billions in fuel subsidies for its people. The cost savings from low oil prices has flowed through to India’s current account, and the country’s reserve holdings are at a high of almost $330 billion. Energy prices have also served as a brake on inflation, which is under control around 4%.

3. Monetary policy. Because inflation is moderate, the Reserve Bank of India (RBI) has the scope to cut interest rates to stimulate lending and growth. Local banks are predicting a 25 bases point cut at the September 29 meeting of the RBI. Even the finance minister of India is calling for a cut from current levels of 7.25%. An easing in monetary policy provides the macro backdrop for a resurgence of growth in the second half of the year, in which earnings growth could average at least 10% for the year.

If you are feeling bullish on India, here is a list of Indian ETFs in which to invest.