2 Stocks That Could Benefit From Malaysia’s 2016 Budget 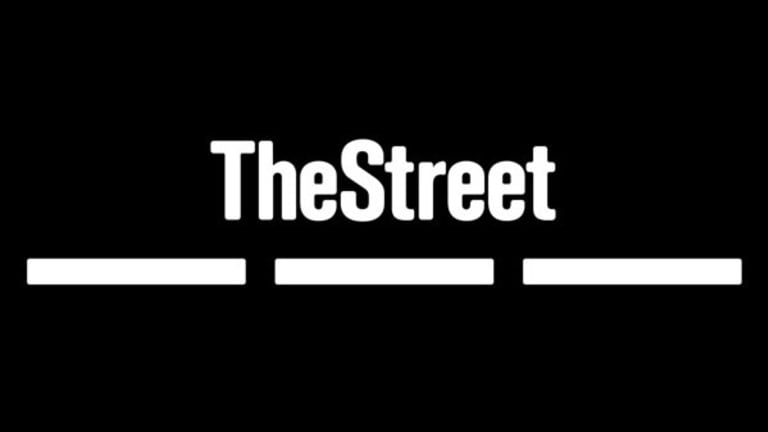 In a few days, Malaysian Prime Minister Najib Razak (who is also the finance minister) will present his 2016 budget, and today we’ll look at two stocks that could be big beneficiaries of it: Gamuda Berhad and IJM. Both trade on the Kuala Lumpur Stock Exchange.

The budget is the first one presented as part of the Prime Minister’s ambitious 11th plan for the country that will be implemented from 2016 to 2020 at the cost of about $60 billion, and which he unveiled this past May. The plan has six key areas of focus: inclusivity, well-being of the currency, human capital, green growth, infrastructure and innovation.

Despite the Prime Minister’s ambitious plan, the coming budget may be less grand. Malaysia’s economy has slowed as energy prices have fallen, and the country is the largest net exporter of oil in Asia. With less tax revenue to go around, the budget promises to generate fractious political debate. “I will have a difficult budget to present,” says the Prime Minister.

Even though the country’s economy has slowed, his budget should still reflect the core priorities of the 11th plan. For example, the goal of “inclusivity” will likely be achieved by introducing measures that would reduce the cost of living for Malaysians. In the last three budgets, there was economic assistance provided to households that had monthly incomes less than $700. In order to promote “inclusivity,” there also may be measures that incentivize employers to endorse higher education among their employees.

Because infrastructure is a key area of the plan, there is reason to believe that the budget will include funding for several highways, including the West Coast Expressway, East Klang Valley Expressway and Kinrara Damansara Expressway. The sustained investment in infrastructure may help the aforementioned Gamuda and IJM.

Gamuda is a large engineering and infrastructure company that is involved in building key infrastructure throughout the country. It is the only company that has a specialization in tunneling, so it should benefit from large-scale road projects. It will also likely benefit from the long promised Kuala Lumpur-Singapore high-speed rail line that costs north of $9 billion.

IJM is a conglomerate that is involved in engineering, construction, and property development. IJM will probably benefit from the West Coast highway and the Kuala Lumpur-Singapore transit line, as it is already involved in these projects. In addition, IJM may benefit if the budget includes measures to boost property demand. But that remains to be seen as Malaysian households have elevated levels of debt. The country’s ratio of debt-to-income is greater than 140%.

We won’t know whether these companies will profit until the actual budget is released, but the government’s 11th plan already provides a glimpse into what areas could see advantages.